Synopsis: The Parsi community in Mumbai has been provided permission to congregate on Farvardin Roj but only in prescribed numbers.

On Wednesday, the Bombay High Court allowed Parsis to hold prayers on Farvardegan at Doongerwadi, Malabar Hill, which houses the Tower of Silence, with strict conditions and Covid-19 protocols. , The court said not more than 200 people will be allowed on September 3 throughout the day and not more than six people from the community and two priests will be allowed per hour between 7 a.m. and 4.30 p.m., for five pavilions, measuring 600 to 800 sq ft.

In response to a plea filed by Viraf Mehta, trustee of Bombay Parsi Panchayat (BPP), by lawyer Prakash Shah seeking permission to hold annual prayers, a divisional bench of Justice R D Dhanuka and Justice Madhav J Jamdar passed an order to hold annual prayers for the dead at Doongerwadi in Mumbai.

Shah referred to the Supreme Court order that allowed the reopening of three Jain temples for the Paryushan period in Mumbai, and said that Parsis in Mumbai should also be allowed to hold annual prayers for the dead on 3rd September.

Advocate General Ashutosh Kumbhakoni, representing the State Government submitted that existing state and central government guidelines did not allow any religious functions or large congregations. However, he said if the BPP agreed to hold representative prayers on behalf of the entire community with a few people visiting the premises, the state could have a “favourable approach.”

The court asked the BPP trustee to submit an undertaking to comply with other guidelines laid down by the state government and the central government’s standard operating procedures, violating which action will be taken against them as required by law.

Shah submitted an additional affidavit, saying that the Doongerwadi is a large 55-acre area, a BPP-owned gated property, and not more than 200 people can attend batch prayers between 7 a.m. and 4.30 p.m. by observing distance and hygiene standards.

He also said there will be no religious function or large congregation like Ganeshotsav or Navratri and there will be offered only prayers to the dead for 30 minutes. The court also asked the BPP to carry out timely sanitisation of pavilions and asked it to admit people in batches with prior appointment to avoid a congregation. 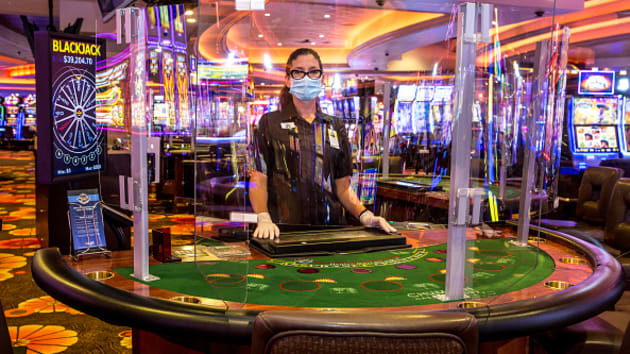 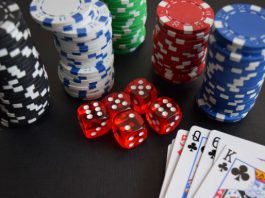 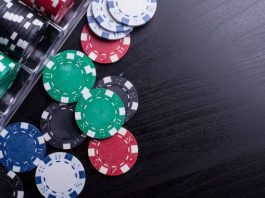