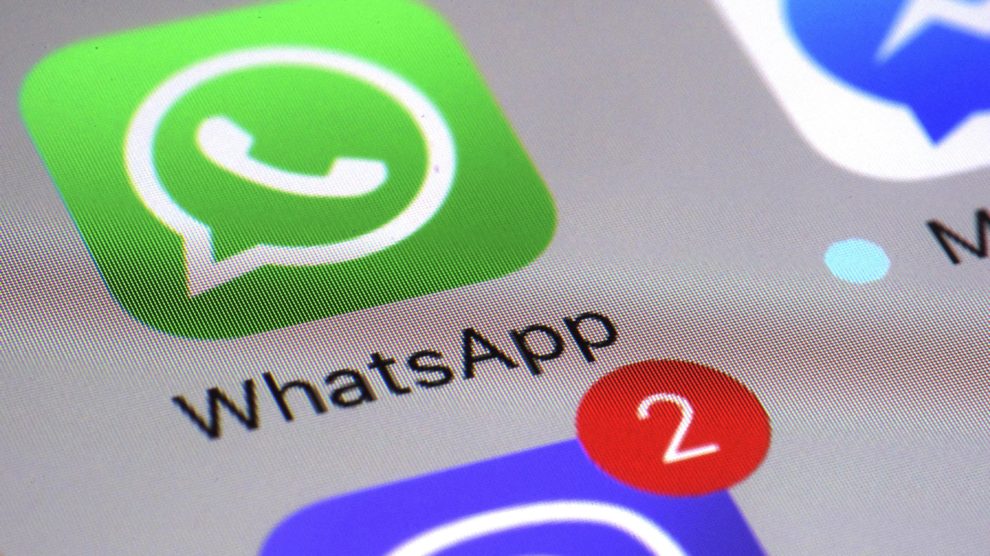 The Internet shutdown in Lucknow has been extended up to midnight on Wednesday. The shutdown entered its fifth day on Tuesday.

The shutdown has been extended just ahead of Prime Minister Narendra Modi’s visit to Lucknow on Wednesday. The Prime Minister will unveil a statue of former Prime Minister, Late Ata Bihari Vajpayee at Lok Bhawan on the latter’s birth anniversary.

In a late night decision on Monday, District Magistrate Abhishek Prakash said the shutdown was being extended for another two days.

The Internet services have been shut off since December 19 evening when violence erupted during protests over the Citizenship Amendment Act (CAA).

The shutdown of Internet services has hit e-commerce trade during Christmas and business has been adversely affected since customers are unable to use credit and debit cards.

Rahul Lawrence, a young entrepreneur, said: “I had planned to send gifts to my relatives and friends though e-commerce website but now I am unable to do so. There is no time left to send gifts by post/courier. It is going to be a not-so-happy Christmas for us.”

Food delivery and cab services that are based on apps have also been severely hit.

A senior government official explained that the step was taken in view of Modi’s visit.