The Indian Wire » News » Cannot keep soldiers away from social media, instead use it for our advantage : COAS 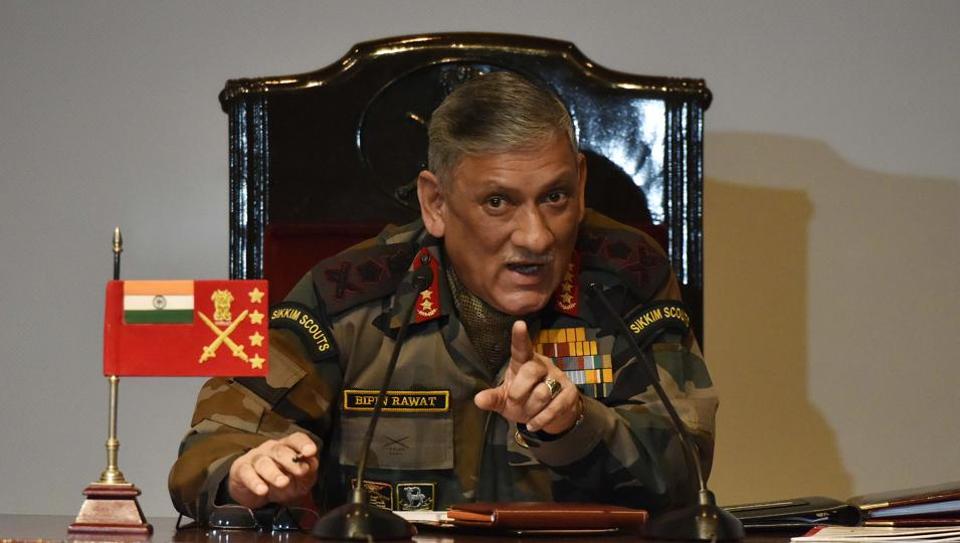 In a seminar on “Social Media and Armed Forces”, Chief of Army Staff (COAS) Bipin Rawat said that he cannot prohibit the army from using social media, adding that smartphones should be used by the soldiers in a disciplinary manner, reported Zee News.

Rawat was quoted by Zee News as saying, “We have received advice that we should advise our soldiers to stay away from social media. Can you deny a soldier and his family from the possession of a smart-phone.”

“If you can’t prevent usage of smartphone, best to allow it, but important to have means of imposing discipline,” he added.

Rawat asserted, “The social media is gaining momentum faster than we thought. (If we don’t catch up) we will be left far behind and we will be fire fighting again. Information is one of the pillars of national power. There is no way the Armed Forces can remain away from that.”

Army chief disclosed that he himself does not possess any phone but he will not deny that right to his soldiers.”But we (the Indian Army) have to engage, remain engaged and benefit (from the use of social media).”

Rawat also talked about the importance of Artificial Intelligence in the current technology friendly scenario. He was quoted as saying by news agency IANS, “In modern day warfare, info warfare is important and within it, we’ve started talking about Artificial Intelligence (AI). If we have to leverage AI to our advantage we must engage through social media as a lot of what we wish to gain as part of AI will come via social media.”

The army chief said, “I don’t have a smartphone or WhatsApp. But I still manage to stay in touch with everyone including media.”

His statements have come after several reports made news that the Centre has advised the defence personals to stay away from the social media.