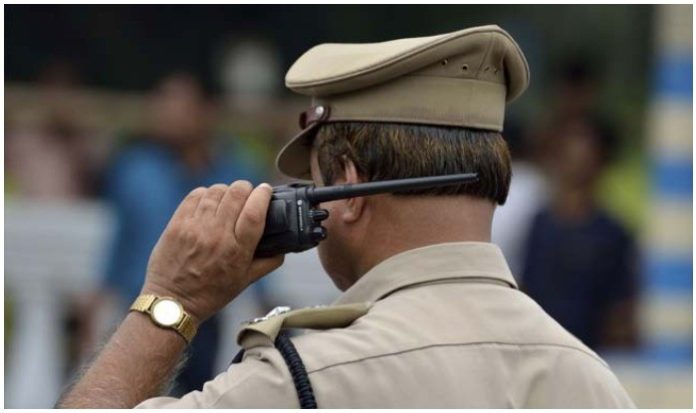 New Delhi, June 5 (IANS) , At least 17 men were injured when a speeding car rammed into them as they were offering namaaz here on Wednesday on Eid, police said.

The incident occurred at a mosque in East Delhi’s Khureji area. Protests broke out in the area immediately.

“So far 17 men have been shifted to a nearby hospital and we have located the address of the accused driver. We will arrest him,” said Meghna Yadav, the Deputy Commissioner of Police (Shahdara).

A probe is on to find how the lapse in security of devotees, especially during Eid, occurred. The police department was already expecting people to gather on road to offer prayers.

A motorist rammed his car into devotees emerging from a mosque in Delhi’s Khureji area on Wednesday but police said no one was injured, denying their own earlier claim that many suffered injuries.

A Delhi Police statement said the claim that 17 people were injured was incorrect.

“We have realised that the number of injured reported in the incident was not correct and the police department wants to make it clear that no one was injured,” said Additional Public Relations Officer Anil Mittal.

But police officials admitted that protests broke out in the area in east Delhi after the incident.