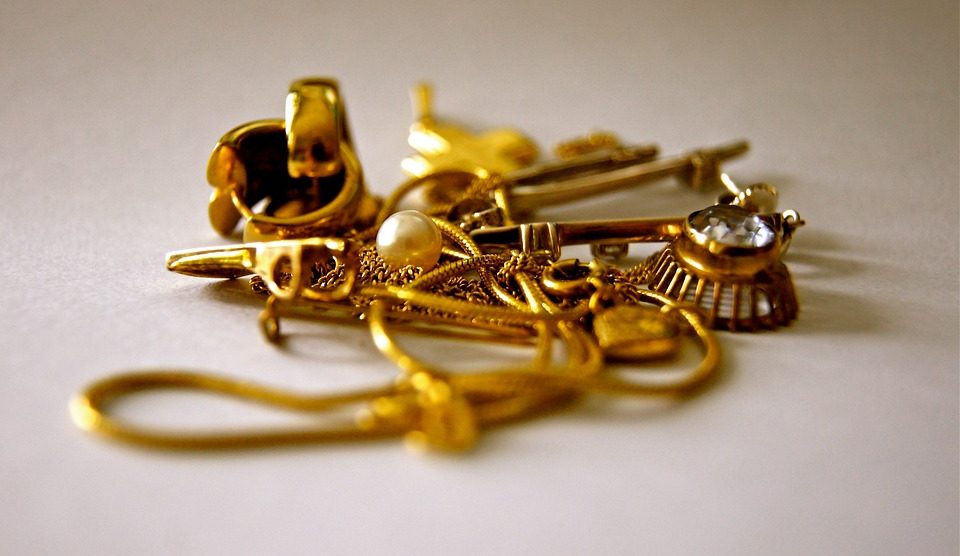 The CBI has begun its questioning of those involved in the Kanishk Gold scam. It started with the directors of the company, Bhoopesh Kumar Jain and his wife Neeta Jain for the fraud amounting to over 824 crores.

The company has so far cheated 14 banks using their business Kanishk Gold. When the case came to light, the couple were untraceable, it was suspected that they might have fled the country or that they were in Mauritius. State Bank of India was by far the largest lender to the firm. SBI lent the firm up to 240 crores and filed the case with CBI. SBI claimed that Kanishk Gold had falsified and misrepresented their records. The loans go back to 2009.

The firm had diverted funds which went against the bank’s policy. The company was selling gold jewellery behind the brand ‘Krizz’ and were functioning till 2014. But in the following year, they sold to big retail jewellers. The CBI claims that it might be difficult for them to prove the case, as the matter was out in the public before it could complete its search.

While this, of course, isn’t as large as the PNB case, it’s still frightening, it shows the shoddy, flawed banking system in the country involving the public sector banks in particular. The CBI has so far conducted searches in the directors’ residences in Chennai and Kancheepuram. Others booked in the case along with the couple are, Tejraj Achha, Ajay Kumar Jain and Sumit Kedia. Apart from the SBI, PNB needs to recover up to 128 crores from the firm, Syndicate Bank 55 crores, the Union Bank of India 54 crores and IDBI 49 crores. It doesn’t end there, they owe, Central Bank 22 crores, Corporation Bank 23 crores, Bank of Baroda 32 crores, ICICI bank 27 crores, HDFC Bank 27 crores, etc. If this is not disconcerting, then what is?

600 doctors busted in another scam, Vyapam all over again?
Kerala professor’s sexist remark on students triggers ‘watermelon protests’ in Kozhikode