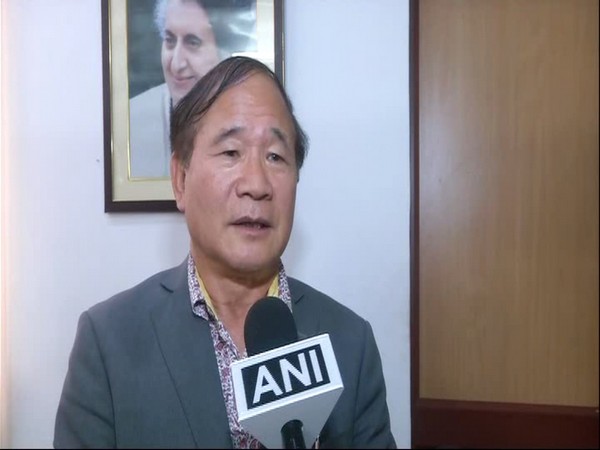 The Central Bureau of Investigation (CBI) on Friday registered a case against Former Arunachal Pradesh Chief Minister Nabam Tuki on corruption charges of cheating and forgery.

The Central Bureau of Investigation (CBI) in the case alleged that being the minister of consumer affairs and civil supplies, Nabam Tuku has given a government project to his brother in 2003 worth Rs. 3.20 crore without following the rules of inviting the tenders and quotations. He along with his brother Nabam Tagam has been booked by the Central probing agency.

CBI books Nabam Tuki, former CM of Arunachal Pradesh on charges of corruption, cheating & forgery. Case registered against him & his brother Nabam Tagam on allegations that Nabam Tuki awarded a govt project worth ₹3.20 Cr to his brother in 2003. pic.twitter.com/0KZ1qYr6De

The CBI has also booked NN Osik, who was the then director of civil supplies and Sohrab Ali Hazarika, then chief manager of United Commercial Bank.

The Central Probing Agency, in the case, alleged that NN Osik had paid illegal gratification of Rs 30 lakh, which was later credited to his account in Itanagar branch of the United Commercial Bank.  The agency claimed that the cheque was initially issued in the name of Tuki but was later changed to ‘yourself’

Sohrab Ali Hazarika, being the Chief Manager of United Commercial Bank, helped to get the account credited to Tuki’s account.

Prior to this, the CBI had last month filed a case against Tuki’s brother Nabam Hari, his wife and some officers of the Public Works Department in the case.

The Agency further alleged that the account holder’s name was confidential but was later replaced with T Nabam in the specimen signature card.