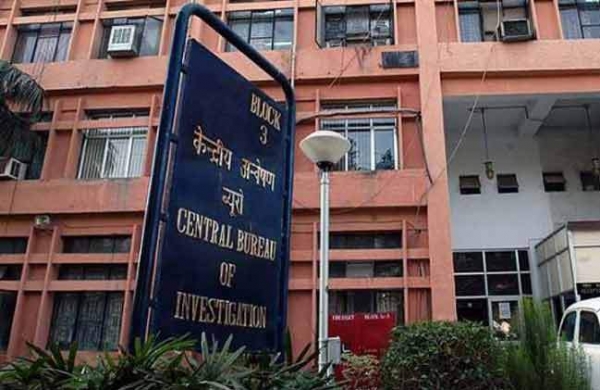 The Central Bureau of Investigation (CBI) on Thursday lodged a case against the ganster-turned-politician and Former MP Atiq Ahmed and 17 others in connection with a kidnapping and assaulting of a real estate Businessman, Mohit Jaiswal last year in 2018.

It comes after the Top Court had on April 23 directed the CBI to investigate the then alleged case of kidnapping and assaulting of the businessman. It was alleged that real estate dealer was Kidnapped and taken to Jail in Prayagraj. Jaiswal was assaulted in the jail by gangster Atiq Ahmed and his close aides.

Jaiswal was also forced to transfer his business to them (Ahmed and his aides).

Supreme Court today directed the CBI to investigate the alleged kidnapping and torturing of a businessman by former MP and gangster, Atiq Ahmed and his aides. An SC bench, headed by CJI, also transferred Ahmed, who is currently lodged in a UP jail, to a Gujarat jail. (file pic) pic.twitter.com/nhcoo58LTD

In the recently held polls, Former MP and Gangster-turned-politician Atiq Ahmed, who was poised to fight the national elections 2019 against PM Narendra Modi as an Independent from Varanasi, later decided to withdraw his name from the poll race.

Explaining the reason behind the move, Atiq Ahmed in a statement said he had not been granted parole by the court.

Atiq Ahmed had in 2004 National polls won from Phulpur Lok Sabha Seat contesting on Samajwadi Party ticket. He was also the president of the Apna Dal, founded by Sone Lal Patel. He had in 2009 contested from Pratapgarh Lok Sabha Seat on Apna Dal ticket and lost the polls.

He is currently lodged in Jail for assaulting staff of the Sam Higginbottom University of Agriculture, Technology and Sciences. He has been accused in many cases including of most sensational murder was that of BSP MLA Raju Pal.