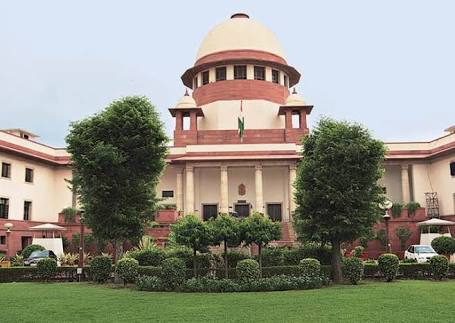 On Monday, the Centre agreed with the Supreme Court‘s decision to start a pilot project of video recording and live streaming judicial proceedings of cases on constitutional matters heard by the Chief Justice of India and the bench.

The project will be introduced for a period of one to three months on an experimental basis to see its functionality.

A bench headed by CJI Dipak Misra, constituting Justices A M Khanwilkar and D Y Chandrachud heard Attorney General K K Venugopal who suggested that after the stipulated time period, the ‘pilot project can be analysed and made more efficient’, reported PTI.

Indira Jaisingh, a senior advocate who filed a petition regarding this issue acquiesced with Venugopal’s suggestion and added that safety should be maintained while video recording and live streaming so that the clips are not misused for commercial purposes.

Supporting the live streaming and videography, Jaisingh commented that it will “negate the chances of any misreporting, errors or second-hand information”.

However the video recording and live streaming will not be permitted in cases where there are “countervailing interests of privacy as in family law cases, criminal law cases, as well as in the interests of witness testimonies in criminal matters”, Jaisingh said.