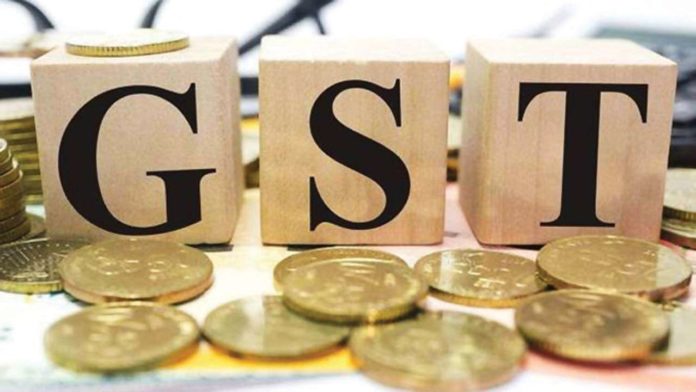 On 23rd October, the central government borrowed Rs 6,000 crore and transferred to 16 states and two union territories to fill the GST compensation gap in the form of the first tranche. Centre raised the money at an interest rate of 5.19 percent.

The aim of the union government is to transfer the money to the tune of Rs 6,000 crore each to the states on a weekly basis through this window. The expected tenure will be in the range of Rs 3-5 years.

The data released by the Reserve Bank of India states that the Centre on Friday raised Rs 12,000 crore through five-year papers at a weighted average yield of 5.19 percent.

The transfer came even as all the states are yet to disclose their choices to the Centre over the borrowing mechanism.

Initially, the union government had a proposal that it will borrow Rs 1.10 trillion and transfer it to the states and UTs. Opposing states such as Kerala wanted it to borrow the entire GST compensation gap and not just Rs 1.10 trillion, offered by the centre.

The opposition is claiming that full compensation gap comes at Rs 2.35 trillion, but according to the Centre, only part of it — Rs 1.10 trillion — is due to GST and the rest would have occurred whatever taxation regime may be there due to Covid-19 impact.

Of Rs 2.35 trillion, Rs 1.83 trillion comes as a compensation gap which according to dissenting states should be given this year itself.

Earlier, the Centre had also allowed 21 states to borrow Rs 78,542 crore from the market. The amount constitutes 0.5 per cent of their respective gross state domestic product (GSDP).

The Opposition-ruled states are in a huddle over the Centre’s revised proposal to meet GST compensation shortfall.

While Jharkhand rejected the Centre’s proposal of borrowing partial GST shortfall of Rs 1.1 trillion and lending to states, Kerala Chief Minister Pinarayi Vijayan wrote to Union Finance Minister Nirmala Sitharaman urging that the Centre should instead borrow Rs 1.83 trillion. More states are expected to write to Sitharaman on Monday.

“I take this opportunity to request for enhancing the limit under the special window facility to Rs 1.83 trillion, from the suggested Rs 1.1 trillion,” Vijayan said in his letter.

He requested Sitharaman to hold further discussions on the matter to be resolved in an “amicable manner”.

to Vijayan’s letter, states will have to wait for another two years to get the balance compensation of Rs 73,000 crore, according to the option given by the Centre.

“The additional 0.5 per cent borrowing without conditions, though welcome, cannot be treated as a facility in lieu of the unpaid part of the compensation as the principal and the interest of the borrowing has to be repaid by the states,” he said.

If the additional borrowing facility is to be considered as an alternative to the payment of compensation, the Centre needs to assure that the interest payment to service this will be given to the states from the cess fund or through any other source based on the recommendation of the Council, Vijayan said.

The state, however, decided to not move the Supreme Court as “the Centre has settled the issue of who will borrow”. “But a few pricklier issues remain such as how much the Centre should borrow. Rather than Rs 1.1 trillion, it should borrow the entire shortfall and give to states as it will not impact Centre’s fiscal deficit,” Kerala Finance Minister Thomas Isaac said.

T S Singh Deo, who represents Chhattisgarh in the GST Council, said all the like-minded states would talk before taking a final call on the issue. “The issue is that the Centre has only taken care of six months GST compensation dues for this year. It should graciously accept that whatever is the shortfall this year, it will compensate states through borrowing. The shortfall estimation cannot be done in an ad hoc manner, first assuming a growth rate of 10 per cent, then 7 per cent.”