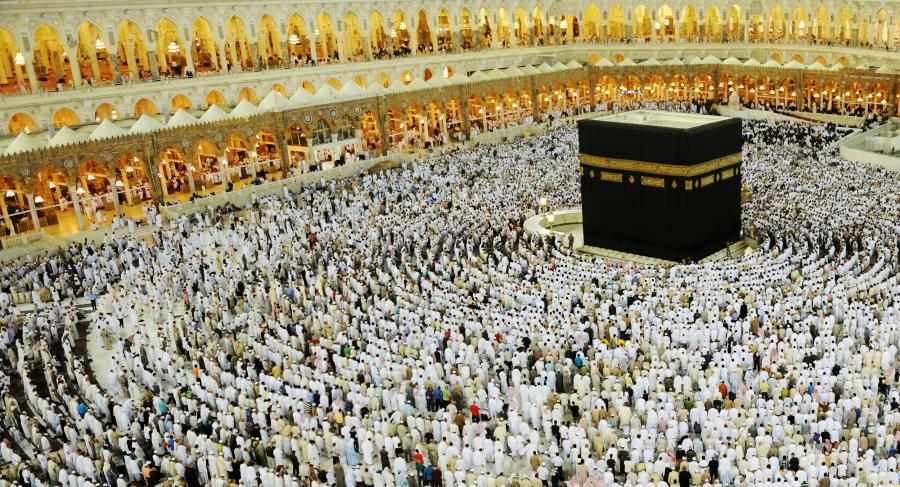 In a month after scrapping the Hajj pilgrimage subsidies, the government announced a significant drop in the airfare for Haj. Union Minority Affairs Mukhtar Abbas Naqvi hailed it as a “major step”.

Naqvi told the reporters about the keen interest that the PMO had in making this decision. He said,

“The PMO took a keen interest in this. The decision is in line with our empowerment without appeasement policy.”

Fares: Now and then

In the view of a Supreme Court order of 2012, the government had in January abolished subsidies given to those on the pilgrimage.