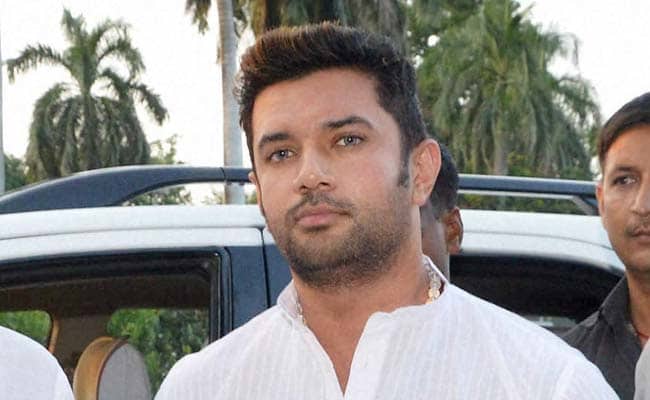 Speaking to the media personnel on Tuesday, Lok Janshakti Party President, Chirag Paswan announced that it will be fighting on the 50 seats in the forthcoming elections on Tuesday.

Party leader Chirag Paswan also took to Twitter to announce his decision. The Twitter message read: “The last decision to contest elections in Jharkhand was to be taken by the state unit. The Lok Janshakti Party Jharkhand state unit has decided that the party will contest 50 seats alone. The first list of party candidates will be announced by this evening.”

It has been reported that the party will also publish the first list of candidates for the polls by Tuesday night. The party had contested unsuccessfully on one seat in the last assembly polls of 2014.

The state will go to polls for 81 assembly seats. Polls will be conducted in five phases. The tenure for 81-member Jharkhand Assembly is ending on 5 January. Forthcoming elections will be the fourth Assembly polls in the state ever since the state was formed in 2000.

Ahead of the assembly polls, Bhartiya Janta Party had released its first list of 52 candidates on Sunday.

Counting of votes will take place on 23rd December. The Model Code of Conduct has come into the force since the moment the Election Commission has announced the dates. According to CEC Sunil Arora, a total of 2.26 crore electors exists in the state which includes 1.18 crore male and 1.08 crore female.