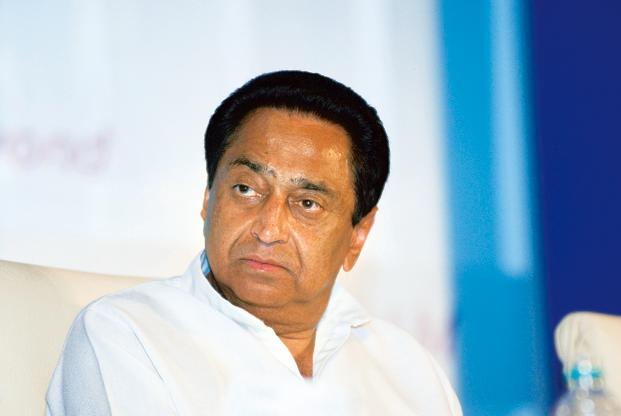 Speaking at the concluding ceremony of the one-day investors’ summit in Indore, Chief Minister Kamal Nath denied the claims of economic slowdown impact on Madhya Pradesh state. The event was named “Magnificent Madhya Pradesh” which saw the participation of over 900 business representatives.

Kamal Nath said that the rumors of the slowdown are false and the state’s industrial investment is seeing a positive trend. He further said that the investor’s summit will herald the era of new investment in the state that will be historic. However, the chief minister did not share the total investment raised in the summit.

He also said that the business climate of the state is seeing a contrasting trend as compared to the other states. The Congress leader also mentioned that vehicle sales in the state have gone up by a whopping four percent while the states are witnessing a declining trend.

CII also posted a tweeted message expressing its gratuitous thanks to the leader for organizing this event.

Sanjeev Puri (Chairman & Managing Director of ITC) said that the work regarding the development of a state-of-the-art food processing plant is going in the state.

Kamal Nath also thanked the businessmen and all the entrepreneurs for attending the event.

We thank all of our guests for being a part of the #magnificentmp. We also thank each & every official, team member who made it happen. Thank You!