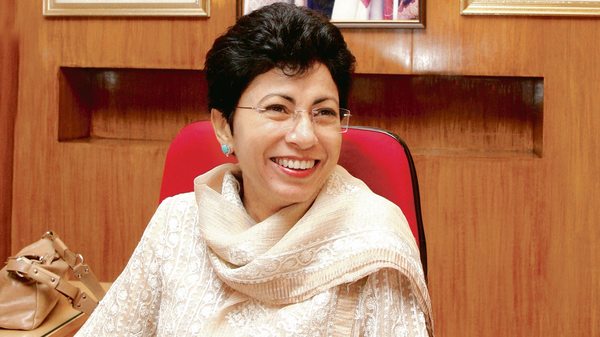 For the upcoming polls in Haryana, Congress has announced the name of its election heads. All India Congress Committee on Tuesday appointed Kumari Selja and Captain Ajay Singh Yadav to head election and campaign committees respectively in Haryana.

Previously on September 4, Congress party had appointed new political leaders for its Haryana unit. Kumari Selja was made the new President of Haryana Congress while former Chief Minister Bhupinder Singh Hooda was selected as the chairman of the election management committee. Kumari Selja has replaced Ashok Tanwar. Congress Interim president Sonia Gandhi has also appointed Bhupinder Singh Hooda as the Congress Legislative Party (CLP) leader. He will Kiran Chowdhary in his upcoming role.

While the campaign committee will be headed by Captain Ajay Singh Yadav. It will be a 40-member committee. Dilu Ram Bazigar will be heading it as convenor. The committee also comprises of Choudhary Ranjit Singh, Azad Mohammed, Dharampal Malik, Bhupinder Singh Hooda, Ashok Tanwar, Randeep Singh Surjewala, and Jaiveer Balmiki, among others.