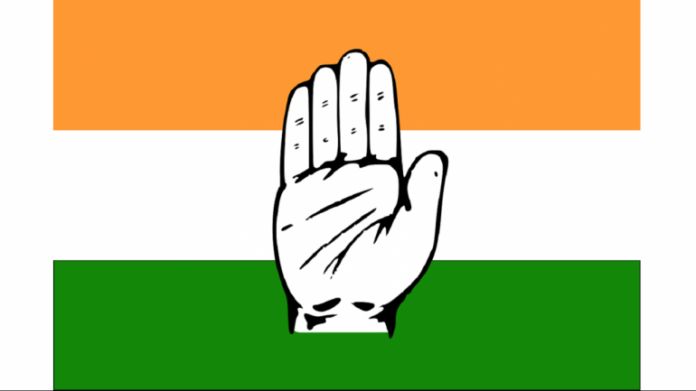 Ahead of the government’s decision to table the Citizenship (Amendment) Bill, 2019 in Rajya Sabha, Congress party has told all of its state units to demonstrate ‘Dharna Pardarshan‘ on December 11 across the nation. The Bill is slated to be tabled in the Rajya Sabha at 2 pm on Wednesday.

Previously, the bill was introduced in the Lok Sabha by Home Minister Amit Shah on Monday which was heavily opposed by the opposition parties. Many leaders openly criticized the bill and termed it as a violation of the constitution. Asaduddin Owaisi even tore the copy of the bill. However, the Citizenship (Amendment) Bill, 2019 was passed with a majority of 311 votes against 80 in the Lok Sabha out of a total of 391 members who were present and voted.

Owaisi tears copy of CAB in Parliament, says it tries to divide India

Nationalist Congress Party leader Supriya Sule opposed the speech of the Home Minister and urged the latter to reconsider his decision on the bill. Congress party leader Manish Tewari gave a detailed explanation of his opposition to the bill. He said that the bill is violative of the Constitutional provisions such as Article 14, 15, 21, 25 and 26.

The Congress party has also issued a whip to its legislators of the Rajya Sabha. The whip calls for the members to be present in the House when the bill will be tabled in the House.

Now the Union government needs the support of at least 123 MPs out of the 245-members in Rajya Sabha.