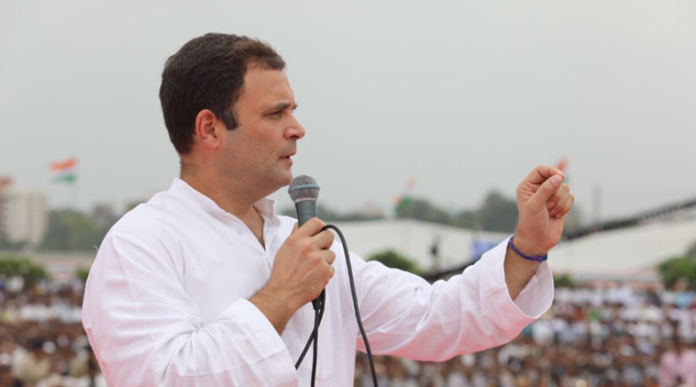 Picking up the preparations for the upcoming Maharashtra polls, Congress leader Rahul Gandhi is set to campaign for the party on October 13 and 15. Maharashtra state will go to polls for its 288 assembly seats on October 21.

Rahul Gandhi is expected to hold an election rally in Mumbai city on October 13. It can be seen that now the congress leader is trying his way back into the active politics after he had resigned from the president post following the debacle of party in the Lok Sabha elections of 2019.

In another event related to the Maharashtra polls, it has been reported that Goa Chief Minister Pramod Sawant will head for Maharashtra on Thursday to campaign for the BJP. He has been entrusted with the responsibility of the Western region in the state.

Previously, Congress leader Rahul Gandhi had skipped few meetings of the party’s Central Election Committee. It was speculated that the leader was trying to stay away from the party affairs. Close sources reported that he did not want to get indulge in any blame-game of running the party from distance.

However, the leader was seen participating in Gandhi Sandesh Yatra actively on the eve of Gandhi Jayanti. His presence then confirmed the doubts that the leader was not yet done for India politics.