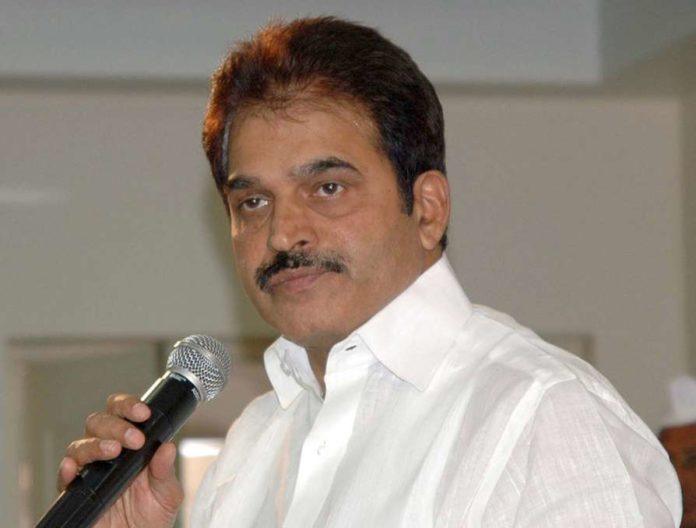 While speaking to the media on Friday, Congress has announced that the party will hold a massive agitation program across the country against Bhartiya Janta Party. The agitations will be held between October 15 and 25.

It is expected that the party will take up the issue of “grim economic situation and joblessness”. Sonia Gandhi had also termed the present economic condition of India as ‘grim’.  She slammed the government for indulging in “vendetta politics” instead of fixing the falling economic growth.

Previously on a day before, Congress interim President Sonia Gandhi held a meeting with party leaders. The leader advised them to go beyond the social media agitation and come up with strong programs to hold the government accountable.

Today, a meeting of General Secretaries, In-charges, PCC Presidents and CLP leaders was convened at the AICC Headquarters. 1/7 pic.twitter.com/TKl7pu6nh6

The party has also decided to hold meetings with state units between September 20 and 30. Party General Secretary (Organisation) KC Venugopal conveyed the decision of the party. He also organized a meeting of party secretaries, where he informed them about the decisions taken.

Party has also released an official press release that read “It was informed that the party soon plans to put in place a permanent system of training beginning from Booth level to the top. The secretaries were asked to identify training resource persons both from within the party and outside.” The party is also expected to pick up its membership drive soon.

The party has also been directed by the top leaders to get ready for the celebration of 150th birth anniversary of Mahatma Gandhi. It has been reported that the Congress party is planning to celebrate Gandhi Jayanti 2019 in a grand manner. The agenda of Gandhi Jayanti can be seen as a counter move to big plans of Narendra Modi‘s government on October 2.

Sonia Gandhi says ‘yes’ to Alliance with Left Front in Bengal; wants to restrict BJP movement in the state