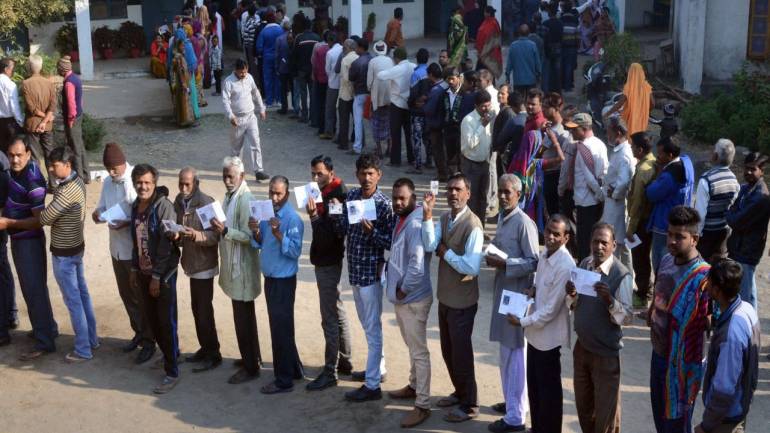 Congress party announced the name of candidates for the forthcoming Assembly by-polls on five seats in Uttar Pradesh. The seats fell vacant after their legislators were selected to the Lower House of people.

The assembly seats that will go for the selection are Ignis, Tundia, Govindnagar, Jalalpur, and Ghosia. However the seats of Ignis, Tundia are reserved for scheduled castes, seats respectively.

Uttar Pradesh‘s Hamirpur seat is also going for polls on 23 September which recently turned into a four-sworded battle when major parties in the region announced their candidates. Hamirpur constituency is scheduled to go for by-poll because its former leader Ashok Kumar Singh Chandel (Bhartiya Janta Party candidate) was convicted in a murder case.

It is expected that in Uttar Pradesh state, all parties like Congress, Bahujan Samaj Party, and BJP are going to have a tough battle in winning against each other.