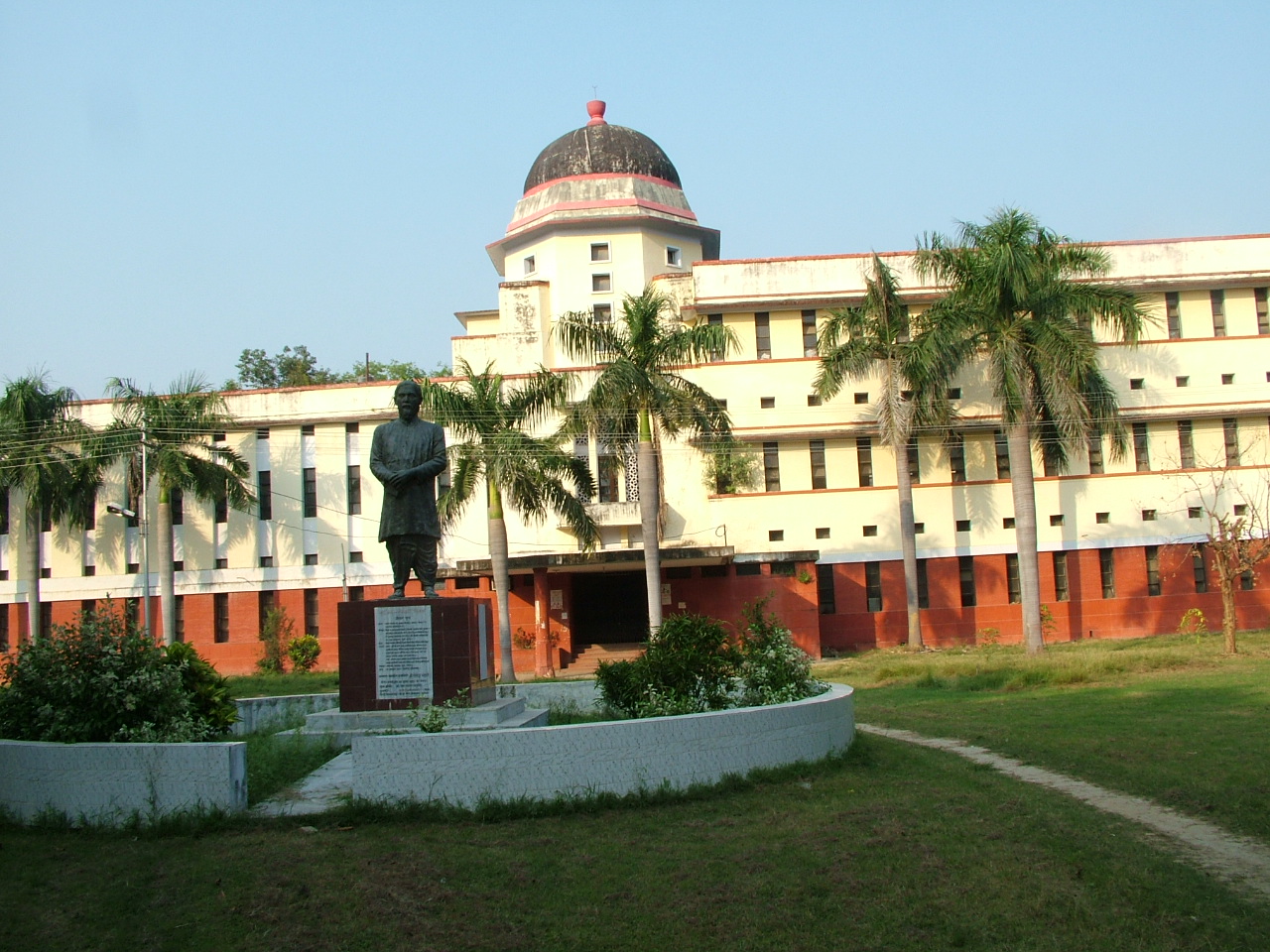 The Allahabad High Court has directed that all the recovery proceedings of the district administration, financial institutions and other administrative bodies/authorities/agencies shall be deferred for a period of two weeks till April 6.

The direction, given on Wednesday evening, has been issued in order to discourage people from approaching courts in view of the coronavirus threat.

The court further directed that all the auction proceedings, pending or initiated in the meanwhile, shall also remain deferred for a period of two weeks till April 6.

A division bench comprising Justice Ramesh Sinha and Justice Ajit Kumar gave this decision on a writ petition filed by one Darpan Sahu, who had challenged the recovery proceedings against him.

The court observed, “There is an extraordinary situation in the country due to pandemic coronavirus and therefore, it calls for an extraordinary measure to be taken to contain COVID-19. It is a situation where ‘self-quarantine’ should be encouraged among people in the society in particular and the country in general.

“Accordingly, in our considered opinion all the concerned competent authorities, both administrative and non-administrative, under the state government be issued directions restraining them from taking any coercive measures against any person or body of persons in the society so as to force him/them to approach the court for the redressal of grievance.”

The court further restrained the District Magistrates and the administrative authorities across the state from issuing any directions for presence of any person or persons in connection with any pending or any other proceeding for a period of two weeks till April 6.

Further, the court also directed that no demolition exercise shall be carried out at the instance of district administration or any authorities under the state government/local bodies till April 6.

No eviction or dispossession exercise against anyone be undertaken for this period.

The court directed the registrar general to forward a copy of this order to the Uttar Pradesh Chief Secretary immediately to ensure its compliance by issuing necessary directions/circulars to all the concerned authorities in the matter throughout the state within 48 hours.

Besides, the court further directed that a copy of this order shall also be sent to the advocate general of the state for necessary compliance

Interestingly, the district administration in Lucknow, on Tuesday, had issued recovery certificates to 13 persons, accused of indulging in violence during anti-CAA protests in Lucknow, for failing to pay Rs 22 lakh as compensation for damage to property during the agitation.

All the accused were allegedly involved in violence during violent protests in Khadra locality under Hasanganj police station in the city on December 19 last year.

Certificates were issued to the accused after they did not respond to recovery notices served on them on February 13.

Additional District Magistrate (trans-Gomti) Vishwa Bhushan Mishra said the recovery certificates had been sent to Tehsildar (Sadar) for further compliance. “The accused will have to deposit money within seven days from the date of receiving the certificate at the office of the Tehsildar. If they don’t do so, they will have to explain why the state should not initiate action against them,” he said.

The Allahabad High Court order will now provide the much-needed relief to the 13 persons.