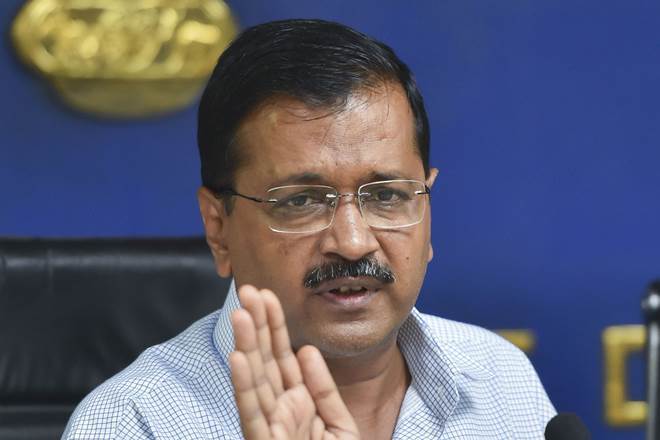 With one more zone de-contained, and with no addition in the list, the total number of containment zones in Delhi dropped to 81.

House Number A-30, Mansarover Garden has been removed from the list of the containment zones, the government said.

According to district administration officials, no new cases were found in the areas and so they decided to de-contain the areas.

The last addition in the containment zone was done on April 28, and since then, only de-containment operations have been done in a number of areas.

The areas were sealed after Covid positive cases were found in the locality. After an area is declared a containment zone by the district administration, the Delhi government starts ‘Operation SHIELD’ – Sealing, Home Quarantine, Isolation and Tracking, Essential Supply, Local Sanitisation and Door-To-Door Checking — to control the spread of the virus.

While the 19 areas are no more a containment zone, however, strict compliance of the lockdown has to be followed in the areas. The SHO concerned and the survey teams, as constituted by the District administration, have to keep a strict vigil in the de-contained areas to make sure that there should be minimum movement of people as per directions issued by the government with regard to the lockdown.

The SDM will need to keep strict vigil in the area for the next 14 days from the date of de-containment. Social distancing and masks are compulsory in the area even for the vendors, and hawkers.

From May 4, Delhi government allowed several relaxations for the city, except the containment zones.
The coronavirus cases in the city has been increasing and the tally on Monday reached 7,233 positive cases with 73 deaths.