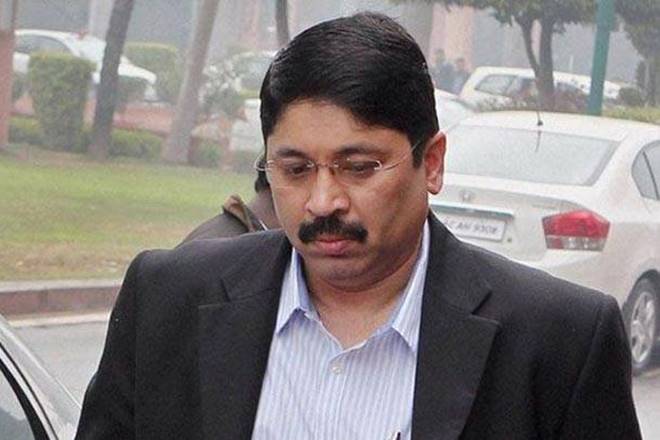 Dayanidhi Maran had challenged the Madras high court’s 25 July decision setting aside a CBI court order which allowed him to be discharged in the case of an ‘illegal’ telephone exchange case. The Supreme Court today, however, dismissed his plea and asked to face the trial in a case connected to the SUN Tv Network transactions which are owned by his brother Kalanithi Maran. Kalanithi Maran, a billionaire businessman, is the chairman and founder of the Sun Group, which owns several media houses.

The CBI has alleged that he ‘…had misused his official position and got private telephone exchanges installed at his residences in Chennai…’ According to the CBI, ‘over 700 high-end telecommunication lines were installed at the Maran’s residences in the Boat Club and Gopalapuram areas of the city for which bills were not raised, causing a loss of Rs 1.78 crore to the exchequer.’

The High Court had observed that the only opinion any “judicial mind” could form, on the basis of the charge sheet and supporting documents filed and received was that “there are grounds to presume all the seven accused have committed offence”.

“In a democratic country, an elected representative can never think like that. Nor the judicial system tolerates and entertain such thought,” the High Court had observed in its 87-page order.

Allowing the CBI’s appeal against their discharge, the Madras HC had directed the special court to frame charges and conclude the trial within a year from the date of receipt of the copy of the high court order.

Mamata slams Assam NRC final draft, saying it will make citizens refugees in their own country
Government can not take any action against people left out in NRC: Supreme Court
Comment