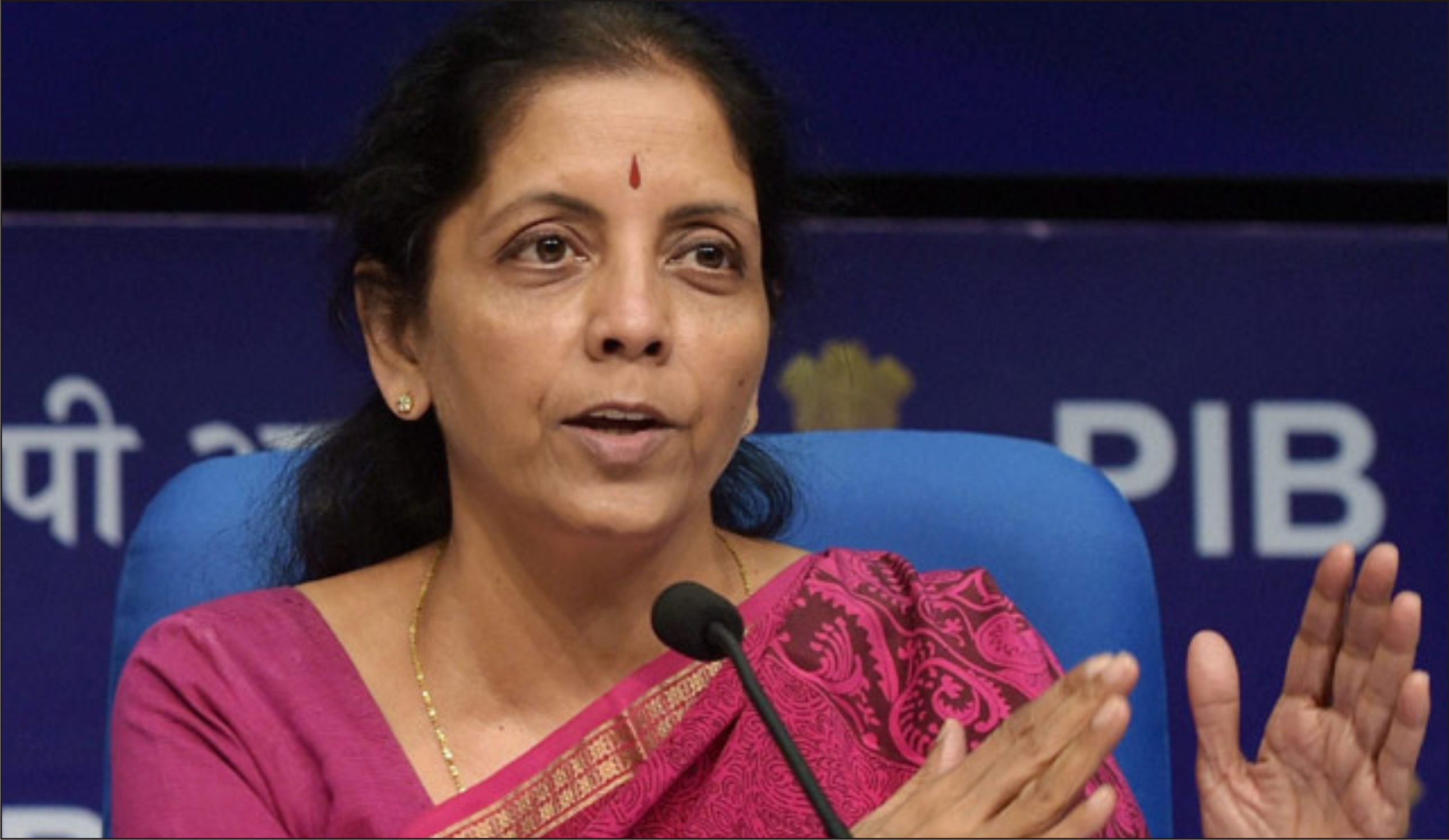 Efforts to ease tensions and sense of mistrust between India and China following last year’s 73-day Doklam stand-off will be on top of Defence Minister Nirmala Sitharaman’s agenda when she will travel to China in April.

Sitharaman confirmed reports of her visit to India’s eastern neighbour during an event in New Delhi yesterday, but she said the date and venue have not been confirmed yet. She suggested that the meeting will most probably take place next month.

This will be one of the highest-level exchanges between the two countries ever since tensions rose at the Doklam plateau last year. Despite withdrawal of troops from the area, the issue of Doklam has continued to be a point of contention between India and China.

India has been making many concerted efforts to amend ties with China ever since that incident. Just last week, India’s foreign secretary had asked the Union cabinet secretary to request state leaders to stay away from Dalai Lama, who had been planning to host several events this year in commemoration of the sixtieth anniversary of his exile from China.

The defence minister’s visit also gains significance as it will come just days after the Chinese Communist party amended its constitution to allow incumbent premiere Xi Jingping to remain in power for lifetime. 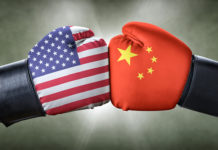