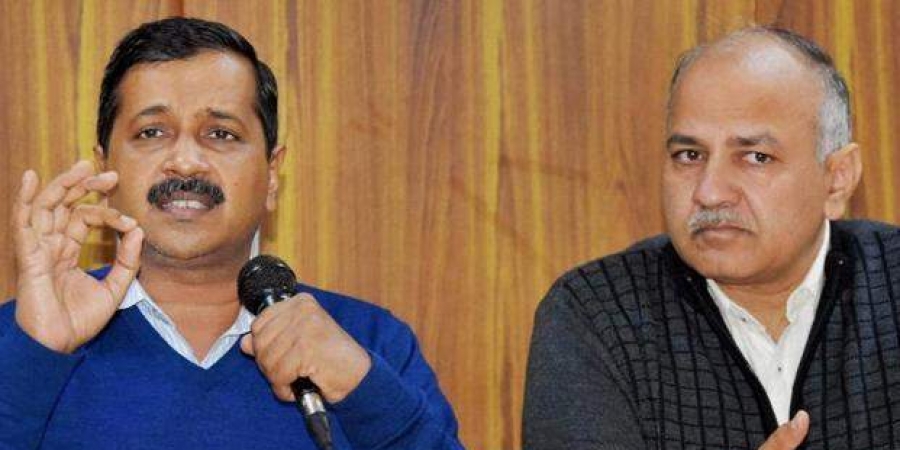 The new buses that will be launched come with special hydraulic lifts to assist differently-abled people.

NEW DELHI: Chief Minister Arvind Kejriwal will unveil the first batch of 1,000 new cluster buses on Tuesday. However, out of the first batch, only 25 standard-floor buses will be launched for public usage for now.
The new buses that will be launched come with special hydraulic lifts to assist differently-abled people.
The new buses boast of features such as CCTV cameras, GPS-enabled devices, panic buttons and real surveillance cameras. The buses also include an Automatic Vehicle Tracking System (AVTS) 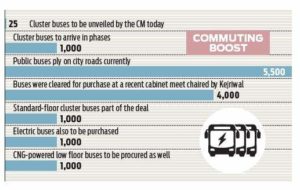 Apart from the chief minister, Transport Minister Kailash Gahlot will also take part in the inauguration. The event will be held at the Rajghat Cluster Depot (behind the main depot).
Alwar, in Rajasthan was where the new batch of buses were manufactured. As and when the vehicles are ready to be rolled out, they will arrive, in phases, at the four bus depots- Dwarka, Ranikheda, Bawana and Rewla Khanpur.
At present, around 5,500 state-run buses ply on city roads. In the last nine years, Delhi Transport Corporation (DTC) has not procured even a single new bus. It was only in 2010 during the Commonwealth games that new units were introduced for public usage.
After a recent meeting chaired by the CM, the Delhi cabinet cleared the purchase of 4,000 new buses. These included 1,000 standard-floor cluster buses, 1,000 electric buses, 1,000 low floor buses and 1,000 CNG powered low-floor buses.