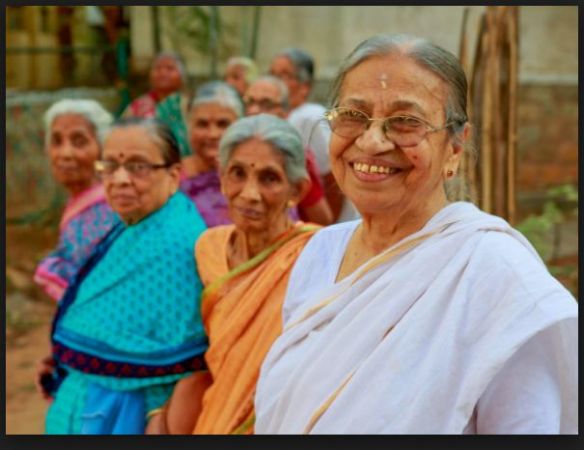 A two-storey house situated in South Delhi will be turned into an old age home by the state government. A local had trespassed the Gram Sabha land and built a mansion on it.

The lieutenant Governor has approved the allotment of the intrude land in Dera Mandi village to the social welfare department free of cost for 99 years to house the elderly.

Social welfare minister Rajendra Prasad Pal Gautam said, “The elders who do not have their children for dependency will get a good facility in the mansion”.

He also added that, ” the government has approved the construction of many old age homes in the capital”.

The huge mansion has lawns and gardens around it and is fitted with the fine marbles and stones. In 2017, when the owner of the mansion approached the Delhi High court, the district administration claimed that the mansion is built on the encroached Gram Sabha land.

The building was taken over to give a strong message to the organisation, religious sect and others that they cannot encroach upon the government land.