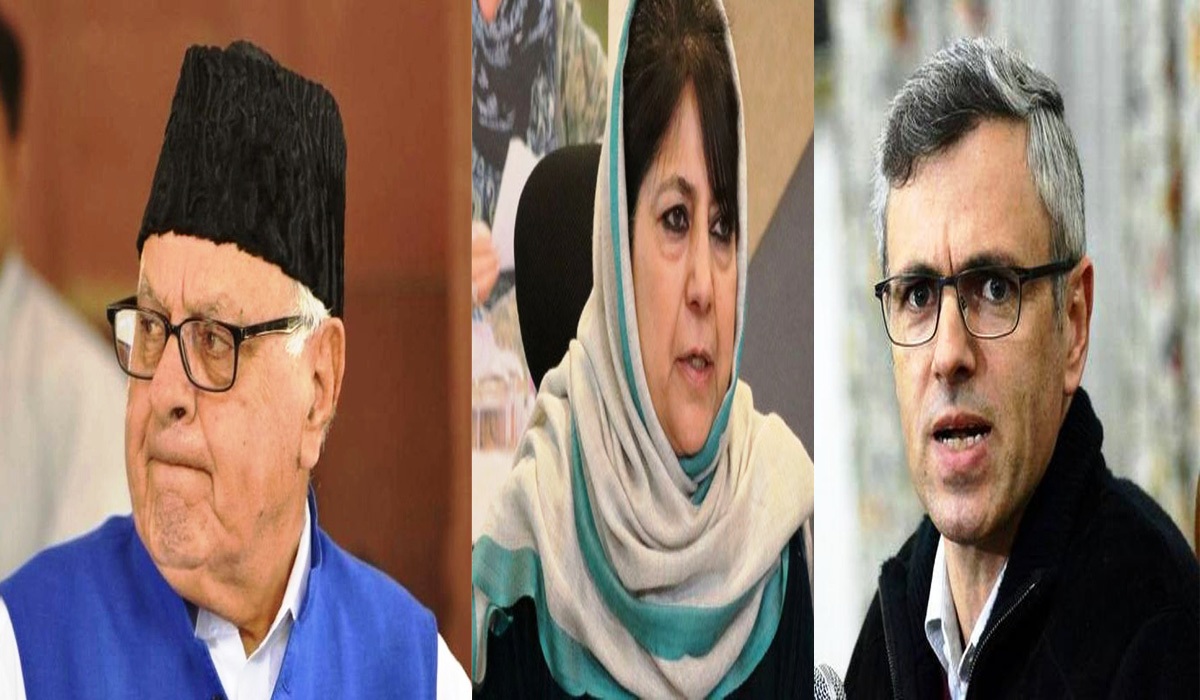 Delhi High Court abstained from hearing a plea by the petitioner to bar the Jammu and Kashmir politicians from participating in the Lok Sabha elections for their “seditious” statements. The petition was withdrawn after the court asked the petitioner to move to the appropriate forum with its allegations.

The petitioner alleged that the former chief ministers have made “seditious and communal” statements. In the plea, they also added that EC should impose restrictions on their entrance to the Lok Sabha.

Sanjiv Kumar, the advocate who moved the plea to the court, asked the court to book the leaders under several charges of sedition and inciting hatred among the country people, under the Indian Penal Code and the Information Technology Act.

The petition said that “It will be a mockery of our democracy if we allow these politicians and political parties to participate in the Lok Sabha polls when they openly call for sedition to divide the diversified yet united Mother India on the basis of religion (Muslim majority) and ask for two prime ministers each for Jammu and Kashmir and For the rest of India separately.