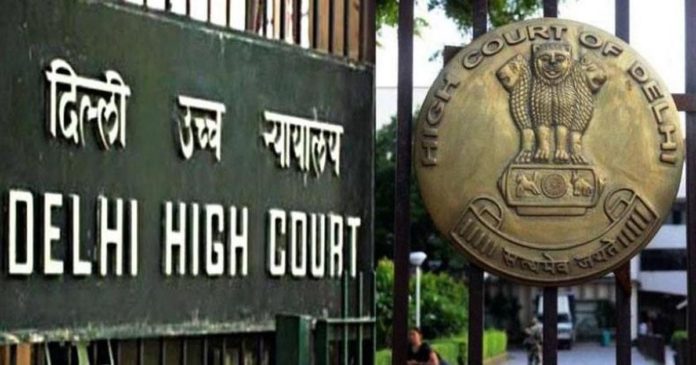 On a plea by Leader of Opposition in Delhi assembly, Vijendra Gupta, Delhi high court issued a notification to three parties to seek an explanation over the nomination of “same legislators” in Municipal corporations over the years. The three parties against whom the notice has been issued are Aam Aadmi Party government, Delhi Legislative assembly, and Ministry of Home Affairs.

It was found that over the years since AAP came to power in the national capital, it was nominating the same MLAs of its party as councilors in Municipal corporations. Justices G S Sistani and Jyoti Singh headed the Bench which issued the notification today.

The High court asked the AAP government that despite being in majority, why did it not rotate MLAs to the posts. Vijendra Gupta, BJP (Bhartiya Janta Party) MLA told the court that as per the provisions of Delhi Municipal Corporation Act, 1957, Speaker of the assembly is obliged to rotate persons for nomination. “He is under obligation to do so,” Vijendra Gupta said. The provisions do not allow for repeating the members if they are selected in a year.

Represented by advocate Ashwani Kumar Dubey, he alleged that since AAP came to power in 2015, it has been nominating same legislators in municipal corporations. He also told that not one opposition MLA has been nominated to such post during the present Legislative assembly.

The filed petition remarked Speaker’s decision as biased and against the spirit of Article 14 of the constitution. The petition also has names of all those legislators of AAP party who were nominated again and again.

As per the petition, Akhilesh Pati Tripathi, Jitender Singh Tomar, Rajesh Gupta, Sanjeev Jha, Sharad Kumar, and Amanatullah Khan are the MLAs who have been nominated each year repeatedly without any change at all.

The only time when the replacement happened was when rebel AAP MLA Anil Kumar Bajpai was replaced by S K Bagga in East Delhi Municipal Corporation.

The matter has been put on hold for further hearing on 27 September.