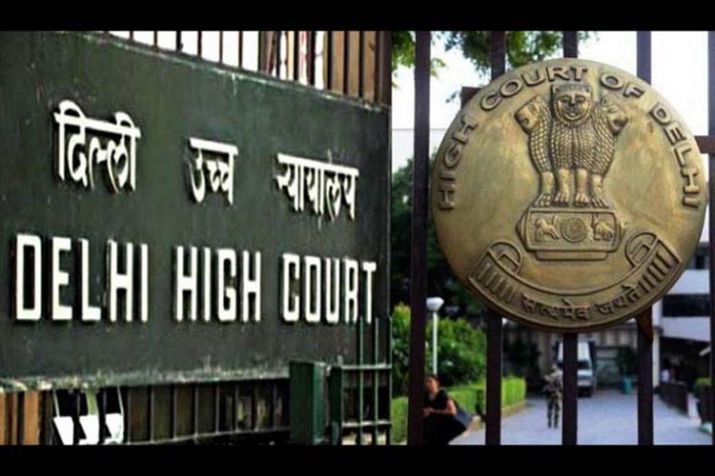 The High Court passed the order for termination of pergnancy while hearing a plea by the 16-year-old rape survivor. According to Section 3 of the Medical Termination of Pregnancy Act, 1971, terminating a pregnancy is not permitted if the gestation period is more than 20 weeks. The court passed the judgement based upon the amendment to the act, which was introduced in Lok Sabha.

Violence against women is increasing rapidly day by day, in India. ‘Rape’ is a phrase that scares a girl’s identity forever. Not only women but also minor girls are not been spared by such culprits.

The Delhi High Court on 10th August, following a report submitted by a medical – board set up by Ram Manohar Lohia (RML) Hospital, allowed a rape victim, a minor, to terminate her 22-week pregnancy. The court clarified that the order is subjected to further blood test reports, which are needed to determine whether there is any potential risk to the girl.

Justice Bakhru said that the court considered it necessary to accept the present petition and order the appellant to be admitted to Dr. Ram Manohar Lohia Hospital and to carry out the procedures needed to terminate her pregnancy.

When the 16-year-old rape survivor approached the Delhi government and a doctor to get consent from the high court to abort her pregnancy, the court passed the present order.

During the hearing of the video conference, the judge spoke with the girl and her family. The court noticed that the juvenile was in severe pain, and that in the petition, her family demanded the same. Furthermore, the court said the girl and her father were informed of the consequences of terminating the pregnancy.

The physicians who attended the virtual hearing had told the court that the child was in extreme distress, and the clinical psychologist had also suggested that there would be psychological issues in putting the foetus to term.

Taking the medical evaluation and psychological assessment of the petitioner into account, the court stated it does show that if the pregnancy continues, she will be at considerable risk of psychological complications. The doctors involved have explained that in terminating the pregnancy there might be some complications but the same is not higher than what is necessary and anticipated at this stage.

The court also expressed its appreciation when delivering the judgment to the RML Hospital doctors who were active in rapidly organizing the medical board and examining the minor.