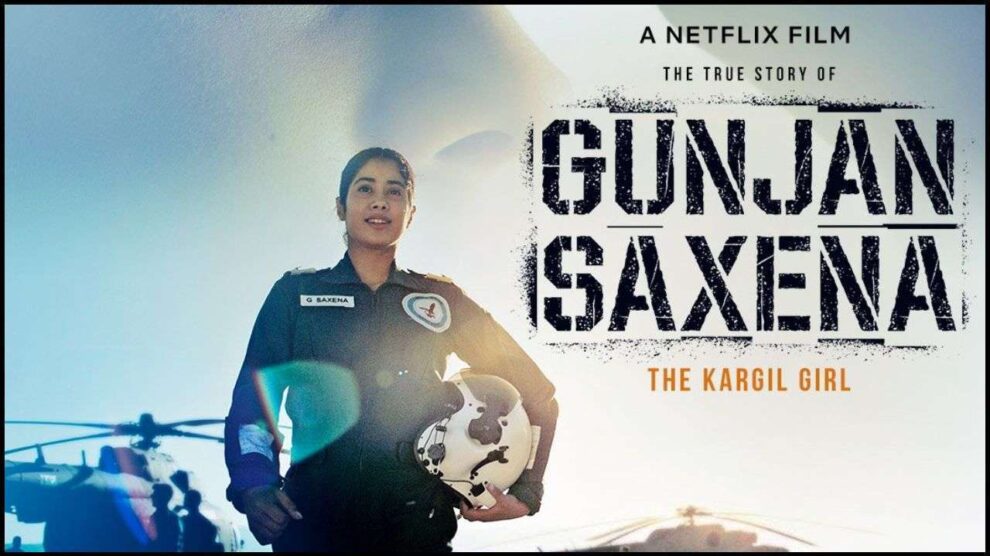 Synopsis: The court said it was of the opinion that the former flight lieutenant Gunjan Saxena should be made a party to the suit and issued notice to her, seeking her response.

On Wednesday, the Delhi High Court refused to grant an injunction against the movie Gunjan Saxena-The Kargil Girl. The court was hearing a plea filed for which an injunction was brought by the Centre, arguing it depicted the Indian Air Force in a bad light.

A single-judge bench of Justice Rajiv Shakdher, has asked Dharma Productions Private Limited, Karan Yash Johar, Zee Entertainment Enterprises Limited, Netflix, and others to file a reply on Centre and Indian Air Force’s plea against the movie. The matter is listed for hearing next on September 18.

Justice Shakdher questioned the Centre for not approaching the court before the film was released and said an injunction cannot be issued as the film is now available on OTT platforms.

Additional Solicitor General Sanjay Jain, representing the Centre in court, argued that the film ‘dented’ the image of the Indian Air Force as it showed the force as being gender-based, which is not correct.

The Delhi High Court had disposed of a petition demanding the deletion of some scenes and dialogues which an NGO called the Justice For Rights Foundation had submitted. The petition said, “The gender inequality represented in the film Gunjan Saxena: The Kargil Girl is inaccurate, deceptive and misleading. It’s not factually corroborated above and above.’

Gunjan Saxena: The Kargil Girl was released on Netflix on August 12, condemning the film for its negative depiction of the IAF. Earlier, the IAF had written to the Censor Board, Dharma Productions, and streaming giant Netflix that it considered certain scenes in the film unacceptable. It said that the aim to glorify the screen character of ‘Lt. Gunjan Saxena’, M/s Dharma Productions presented some situations that are misleading and portray an inappropriate work culture especially against women in the IAF.