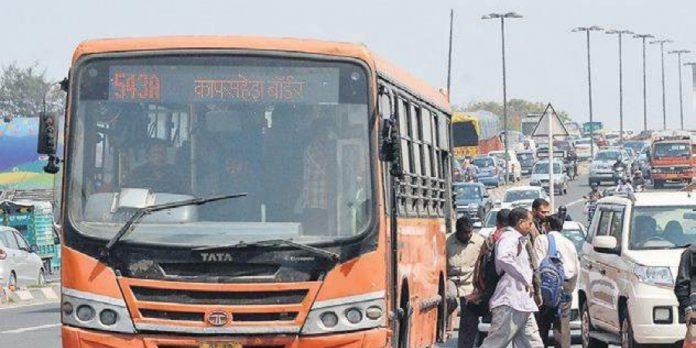 Various bus depots are holding morning counselling sessions; drivers being told to be compassionate and careful.

NEW DELHI: Numerous road rage cases and mishaps involving buses in the national capital have been recorded. Bus drivers are now being trained in sessions to be more compassionate and careful while motoring on the roads and are being informed about traffic rules, especially those related to speeding.

The main concern for Delhi Police is to bring down the large number of road rage cases that are often a result of negligence on the drivers’ part. Last week, a similar initiative to sensitise drivers took place at several bus depots across the city.

“We started holding these sessions from this year. Over time, these sessions have been made mandatory for drivers and are being done more systematically,” Gurmeet Singh, manager, Rajghat Cluster Depot, said. As many as 40 drivers at Singh’s depot took part in one of these sessions a week ago. “The idea is to explain to our bus drivers what they stand to lose if they don’t abide by traffic rules. Besides holding sessions with the traffic police, the administration at each depot counsels drivers on a day-to-day basis when they arrive for duty,” Singh said.

The training consists of a session called Emotional Training. Drivers are informed about road rules. They are also told to desist from practices that may endanger the lives of pedestrians and passengers travelling in small vehicles. Loudspeakers are used to air messages every morning. The drivers are welcomed as they arrive. Then they are urged to drive carefully, as their own family members are awaiting their safe return. “They’re also told to be more awake to pedestrians,” Singh said.

These awareness sessions are held from time to time for both Cluster and Delhi Transport Corporation buses. This year, 27 buses were involved in fatal accidents. Morning counselling sessions have been made mandatory at cluster bus depots, which are 11 in total.

“We are briefed on the road rules, both old and new. While most drivers are aware of them, it doesn’t hurt to be reminded about basic things, like being in uniform, from time to time. We’re told to avoid bunching and overtaking,” Ram Singh, a cluster bus driver, said. 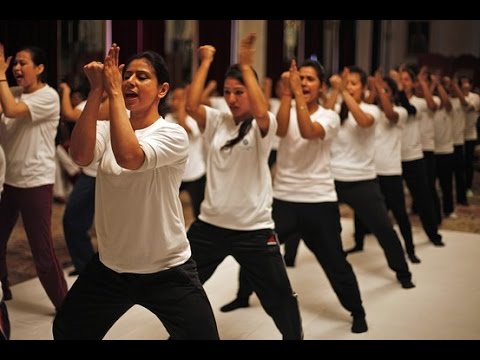 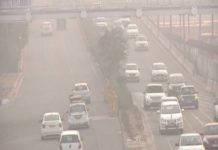