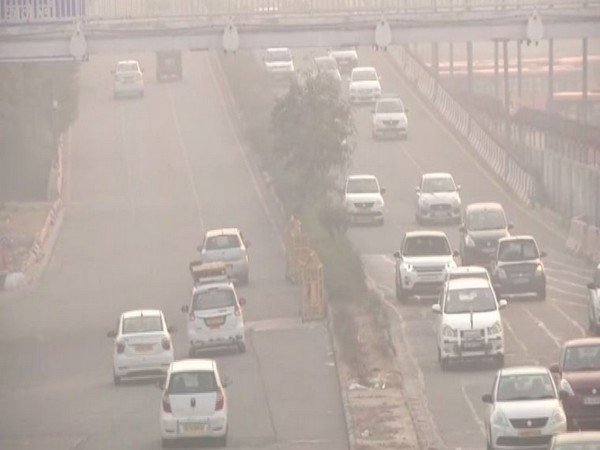 The air quality in the national capital has deteriorated yet again, even after a brief respite in the last few days. With the increased impact of stubble burning in the nearby regions, Delhi witnessed a change in its air quality Tuesday evening onward. The Air Quality index recorded ‘Very poor’ on Wednesday morning and as per the forecasts, the air quality might get worse in next 24 hours.

Due to high moisture content and unfavorable climate conditions, Delhi’s overall Air Quality Index recorded ‘poor’ on Monday and Tuesday. It further went down to ‘Very poor’ on Wednesday morning and might record ‘Severe’ by Thursday.

According to the Central Pollution board’s Air Quality Index data, major pollutant PM 10 dominated at most of the regions in the national capital. Ashok Vihar and Ananad Vihar recorded 309 which fell under ‘Very poor’ category. Alipur docked at 300 on wednesday morning which also fell under ‘Very poor’ category. Other areas like Okhla Phase II, Punjabi Bagh and ITO recorded ‘Poor’ in the Air Quality Index.

The weather department has forecast shallow to moderate fog and wind speed of 6-8 Km per hour for the next few days.

Earlier, the top officials of Punjab, Haryana, New Delhi and Uttar Pradesh were roasted by the Apex Court for failing to control wave of pollution that gripped several parts of Northern India. The court also issued a directive to the Centre to quickly come up with findings and report to the Court by December 3. 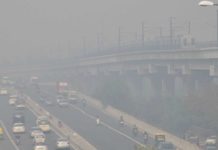 Ahead of New year, AQI in Delhi turns ‘Severe’ again 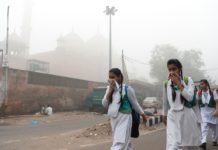