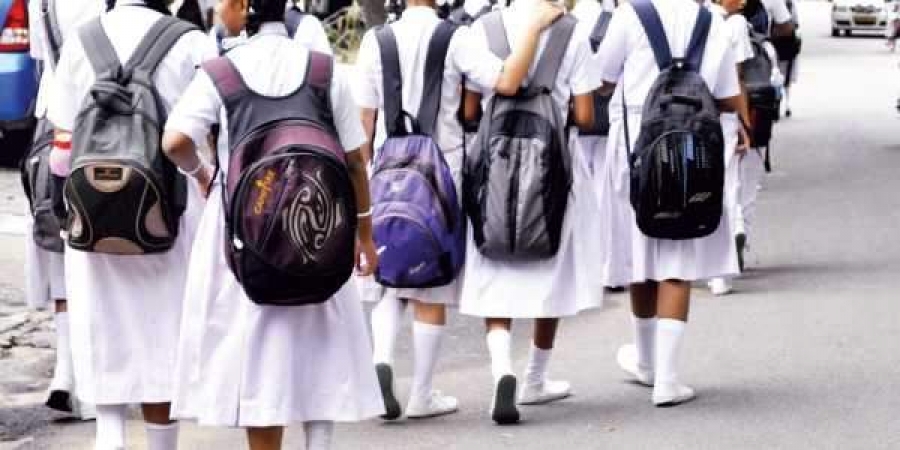 NEW DELHI: The Delhi Wakf Board has decided to set up 16 English medium primary and middle schools. These schools will be for underprivileged children in the capital. The process of hiring teachers and other staff has already started. It is proposed that 160 teachers and 40 staff members will be hired. Four schools are to be set up in Okhla. Seelampur, Babarpur, Matia Mahal and BalliMaran will get two schools each. Basti Hazrat Nizamuddin and Gandhi Nagar will have one school each.

Himal Akhtar, a member of the board informed that 50% of the seats will be reserved for minority community’s underprivileged children. 25% of seats will be set aside for Dalit students and the rest will be left for general category students. “Modelled on ‘Delhi Public School’, these English medium schools will solely be for underprivileged children. They will get free education, course material and uniform. Our objective is to produce well-educated citizens for the country. I feel education is the only solution to every problem plaguing the country,” Akhtar said.

The board hopes to open more than 250 schools across the capital. However, only 16 are being set up as of now. While Akhtar is hopeful that the schools will be up and running this year, Board officials have stated that they will only begin from the next session.

A separate wing of the education department will manage the schools and a deputy director-level officer will be assigned as head. The board conducted interviews for a variety of posts, including teachers and other support staff last month. Hiring will take place on contractual basis.

The final list of selected candidates is to be released after completion of requisite process of hiring, tendering and finalisation of premises for running the schools, Akhtar said. He added that expression of interest or providing builds on rent for schools was sought and the response was encouraging.

“People, in significant numbers, came forward. Tendering formalities for the same will be done soon. It is a long process that needs to be followed. We will also invite bids for furniture, books, and uniforms,” the DWB member said.

However, Firoz Bakht Ahmed, an educationist and Chancellor of Maulana Azad National Urdu University (MANUU) said the board could no be trusted till something is visible on the ground. “The community has lost a large chunk of land and properties due to the Board’s callousness and now it wants to run English medium schools. They should, instead focus on recovering properties that are encroached upon,” Ahmed said.