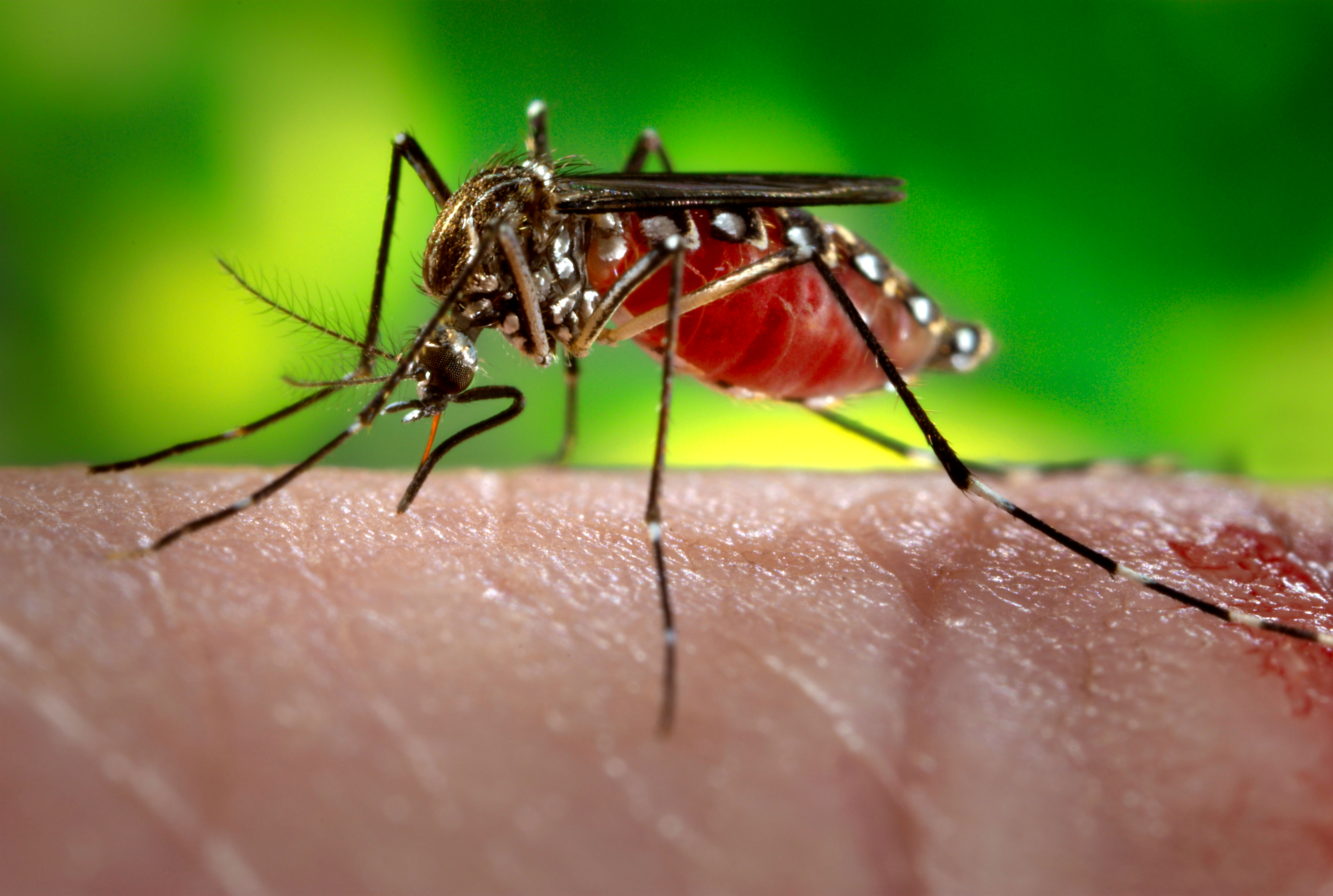 After being on highest threat levels against Dengue and Chikungunya for weeks, Delhi has also started to see people dying of Malaria. According to the latest data issued by Municipal Corporation, the capital state has seen 3 deaths in the last week where people died of Malaria. The news becomes even more significant after knowing the fact that the state had not lost anyone to Malaria in the last 4 years. With this, the state is now prone to all the mosquito born diseases.

Though some of the cases might be of the residents of UP and Haryana being treated at Delhi hospitals, the issue seems to be getting serious day by day. Delhi has recorded 22 cases of Malaria this year followed by 2,625 cases of chikungunya and 1,378 cases of dengue this year. Though the number are provided by the civic bodies, actual number might go a lot higher.

The Delhi government has set up a panel to look into the deaths caused by these mosquito-borne diseases and the panel seems to be more interested in wiping off its responsibilities and terming the deaths to other reasons than dengue and chikungunya. For example, a patient named Ashok Chauhan died in Sir Ganga Ram hospital. The hospital authorities confirmed that he dies of Chikungunya and at the same time, the experts panel differed with their opinion. According to the panel, the patient died of multiple organ dysfunction as he had acute febrile illness with septic shock and acute kidney injury.