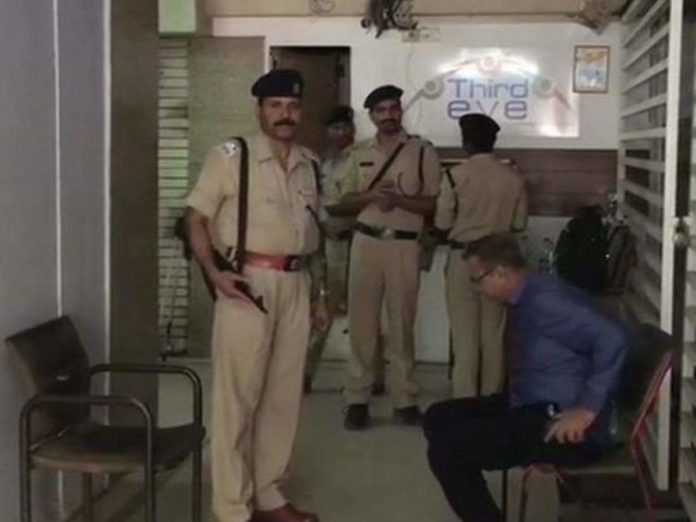 Ahead of the incoming Lok Sabha Polls, Income Tax Department officials from Delhi conducted the raids at the residences of the close associates of Kamal Nath, the chief minister of Madhya Pradesh. His nephew Ratul Puri and close aides Praveen Kakkar and RK Mriglani houses were raided in connection with an illegal transaction in a case. The I-T Department is conducting the searches at about 50 locations in Delhi and Madhya Pradesh against people who are associated with Kamal Nath.

The houses of Praveen Kakkar and RK Mriglani were raided on Sunday. Praveen Kakkar is Kamal Nath’s Officer on special duty (OSD). A team of 15 police officials searched Praveen Kakkar’s house in Bhopal. Along with his house, his properties are raided in Vijay Nagar and other places.

These raids were carried out in Bhoola, Indore, Goa, Delhi, and Noida. The raids have escalated after income tax officials raided the premises owned by people linked to the Congress-Janta Dal-Secular coalition in Karnataka.

I-T raid also took place at the residence of Ashwin Sharma, an associate of Praveen Kakkar. On being questioned about his association with Praveen Kakkar and MP CM, he said that he is a member is BJP.

On the raids being held at the locations of Congress leaders, Anand Sharma alleged the investigative agencies of being used by the government. He alleged that why is neither of the BJP member’s house is being raided.

Former Madhya Pradesh CM SS Chouhan said that the cash is being recovered from the residences. Some documents have been found and properties have unearthed.

An argument broke out between the CRPF and the Madya Pradesh Police officials who were conducting the raids outside the residence of Ashwin Sharma when Police officials interfered the work of CRPF. CRPF said that they are following the orders given from above and police officials are not allowing them to conduct raids.

The previous raids conducted by the I-T officials in Karnataka were condemned by Karnataka Chief Minister HD Kumaraswamy and the Congress as a political move by the ruling party.

Shivraj Singh Chouhan, a BJP leader replied that the Model Code of Conduct is in effect and who would send the It officials to Congres party’s Residences except for I-T Department themselves. He alleged that the Madhya Pradesh government is playing with the constitution.

With less than a week to go for the Lok Sabha polls 2019, The elections will be held in 91 constituencies in 20 states across the country from April 11 to May 19. The results will be announced on May 23.