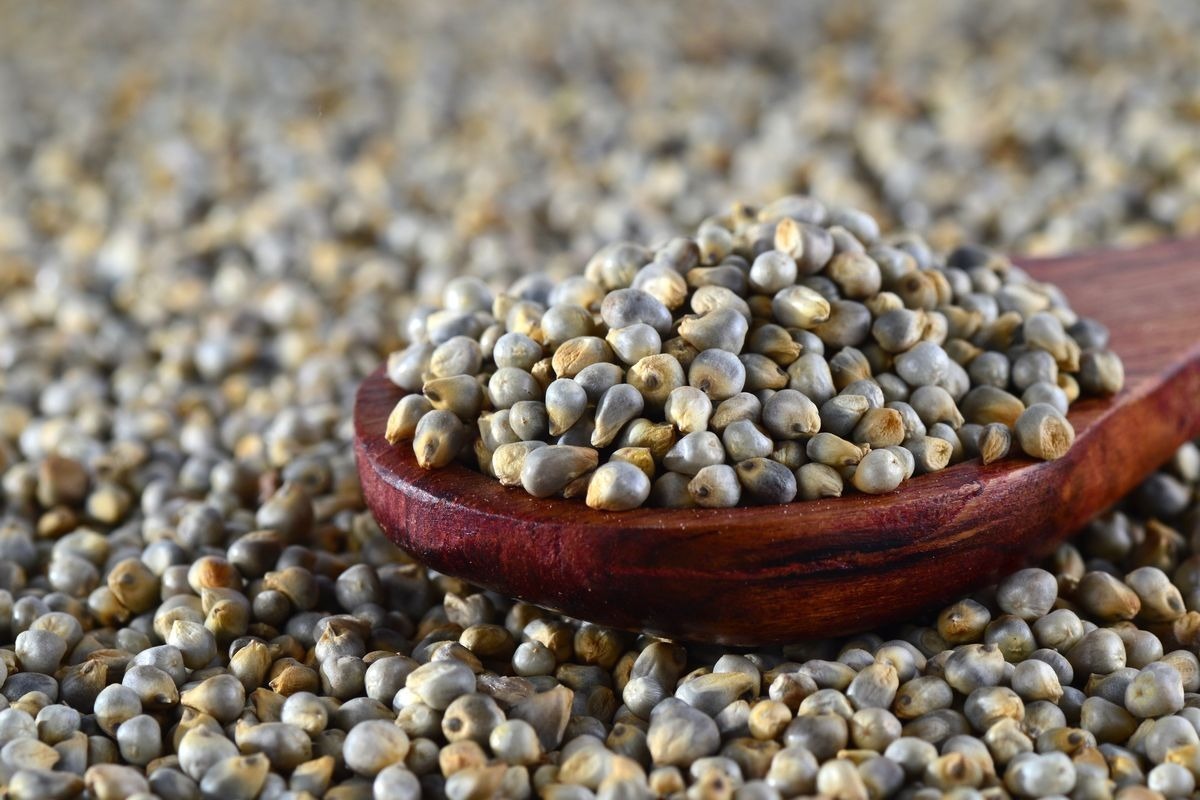 To promote consumption of millets and in view of their health benefits, all offices of the Department of Food and Public Distribution (DFPD) have recently directed to introduce and promote millets in their canteens and in meetings.

The year 2023 will be celebrated as International Year of Millets. The initiative is to promote millets consumption for its health benefithttps://t.co/OaflfX6ytI

Earlier this month, the Government planned to hold several programmes in the country and abroad for popularizing millets. Besides, all ministries and departments of the Government of India, along with the state governments. This was stated by the Union Minister of Agriculture and Farmers Welfare, Narendra Singh Tomar, while chairing the meeting of the Parliamentary Consultative Committee of the Ministry of Agriculture and Farmers Welfare on the subject ‘International Year of Millets’ (IYoM).

Ministry of Consumer Affairs, Food & Public Distribution (MCA DFPD) suggested millets can be included as one of the snacks and biscuit made up of millets having main raw material as millet such as Ragi biscuits, cookies, ladoos and baked millet chips as snacks to be serve in the meetings.

Millets are a rich source of protein, fibre, minerals, iron, calcium and have a low glycemic index. India is a major producer of millets, accounting for 80% of Asia’s production and 20% of global production.

MCA DFPD also suggested  canteens to use millet as main raw material be it snacks, breakfasts like millet and ragi dosa, millet mix vada, millet mix puri and idli and sweets like ragi ladoo. It also asked the department to use locally available millet-based products.

DFPD has been actively promoting procurement and consumption of millets in the country and use of procured millets for distribution in the  Targeted Public Distribution System (TPDS), Integrated Child Development Services (ICDS), Mid-Day Meal (MDM) scheme.