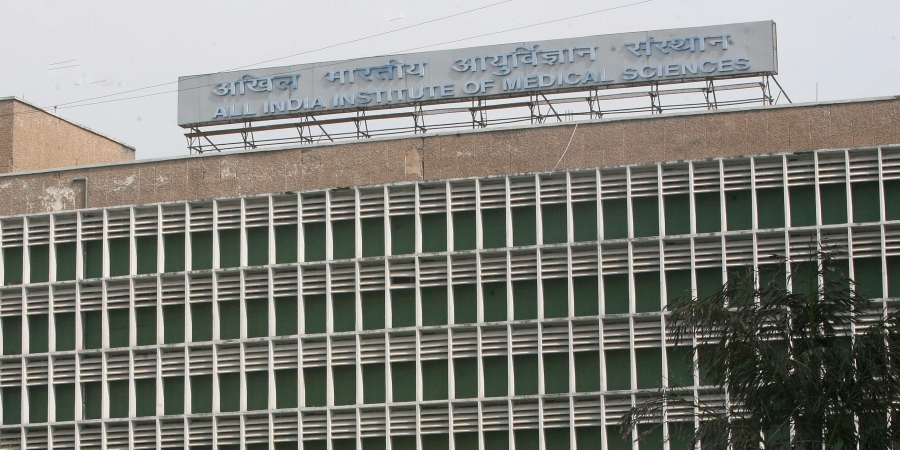 Touted as anti-people, anti-poor, anti-democratic, anti-students and draconian, the protest demands for swift amendment of the bill.

NEW DELHI: Thousands of medical students and doctors came out against the National Medical Commission (NMC) Bill on July 29. They staged their protest outside AIIMS and Nirman Bhavan, which houses the Union Health Ministry.

The Bill seeks to replace Medical Council of India (MCI) the highest regulatory body for medical professionals in the country, with a new body.

“Today, thousands of medical professionals and students have shown their outrage against the NMC Bill. Healthcare professionals would not accept the policies imposed by the government. The central government must withdraw this flawed Bill in the coming days, failing which we will intensify our agitation,” Harjit Bhatti, a doctor at AIIMS and a member of IMA Medical Student’s Network, said.

The protesters, also comprising of resident doctors, raised slogans outside the main gates of AIIMS on Monday morning. Later, members of the Indian Medical Association (IMA) joined them. IMA has voiced strong opposition to the Bill, in its present form, highlighting its core concerns which are inherently problematic.

Santanu Sen, national president, IMA, said, “The NMC is the worst proposed legislation on medical education and practice that has ever been introduced by the government. It’s sad that the health minister, Dr Harsh Vardhan who is also a doctor, is out to destroy the system. However, we will protest this Bill. The proposed Bill is anti-poor, anti-people, anti-students, anti-democratic and draconian. Medical students from all across the country have joined us in our protest.