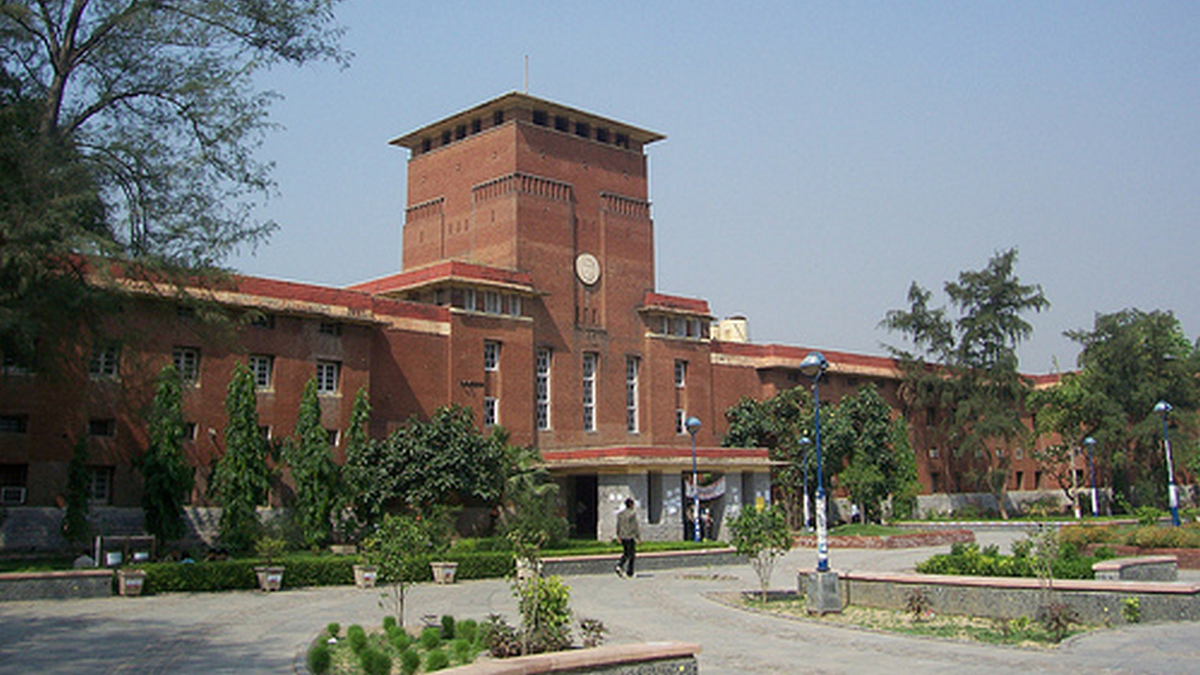 The Delhi University has issued an advisory against the use of loudspeakers, microphones, public address system and fire crackers ‘beyond permissible limits’ of the premises, saying it disturbs the teaching and research environment.

The Advisory said that,” an area not less than 100 meters around the premises of the university is a “silence zone” according to the Noise pollution Rules, 2000 and the directions of the Delhi High Court and the National Green Tribunal”.

Both the teachers’ association and students union have criticized the move taken by the university as an attempt to “stifle the voices” of the protest.

The advisory comes in the wake of the protests by the students union group and Delhi University Teachers’ Association (DUTA) on various issues over the last few months where loudspeakers, public address system and drums were used.

The Delhi Teachers’ Association (DUTA) called the advisory an “empty threat”, that it would not have an impact on them.

DUSU President Shakti Singh, promised to oppose the advisory. The university is taking away our right to protest. If not near the administrative office, then where else our voices can be heard?”, he asked.

The DUTA President Rajib Ray claimed that, the rule has been made by the DU administration  to “stifle our voices”. He even said that, this is an attempt to stop us from protesting.