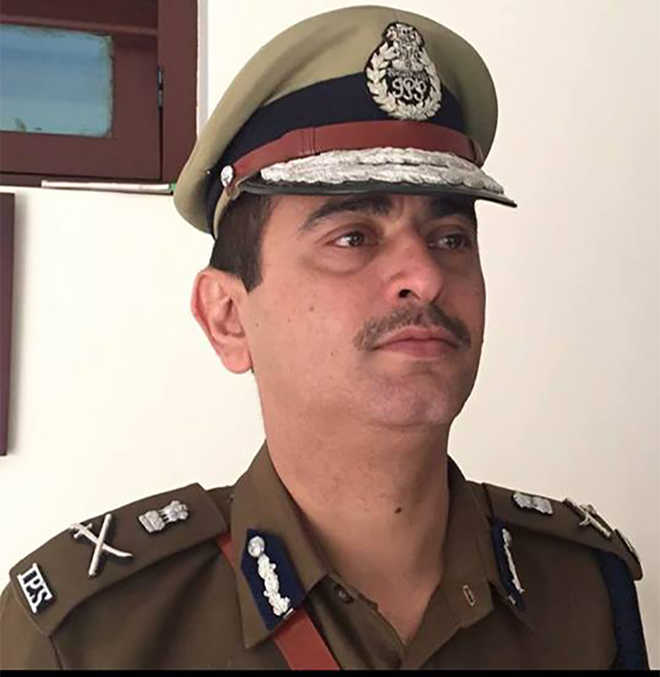 According to the Election Commission‘s decision of replacing the police officials in Kolkata after seeing the poll preparedness of the state, the EC has replaced four IPS officers in West Bengal. The Commissioner of Police of Kolkata is among the top four IPS officers that were replaced by the Election Commission ahead of the general elections. EC said that these officers will not be deployed for any election-related duties in any state.

Shyam Singh who was the Superintendent of the Police, Birbhum, has been replaced by Avannu Ravindranath DC (Airport Division), Bidhan Nagar.

Mr. Anuj Sharma and Mr. Gyanwant Singh, Bidhan Nagar Commissioner, who is now replaced, were noticed at the Mamata Banerjee‘s dharna in central Kolkata on the evening of February 3. Mamta Banerjee was sitting on a dharna protesting against the alleged raids by CBI in the Police Commissioner Rajeev Kumar’s residence.

Police officers supporting Mamta Banerjee in the dharna were seen as a target by the ruling party BJP, who accused West Bengal CM and the Police officials saying that how can serving police officers sit on a dharna with the Chief Minister.

Mamta Banerjee retorted back saying that the police officials were providing her with the security and were not sitting on dharna with her.

Dilip Ghosh, the state BJP chief, on the replacement of the IPS officers, said that “Maybe there were objections from political parties against some police officers. Some of them were at Mamta Banerjee’s dharna Manch and another went to the airport and argued with the customs officials over the so-called harassment of the wife Mrs. Trinamool MP Abhishek Banerjee( Abhishek Banerjee is the Trinamool Congress (TMC) Candidate in the Diamond Harbour constituency).”