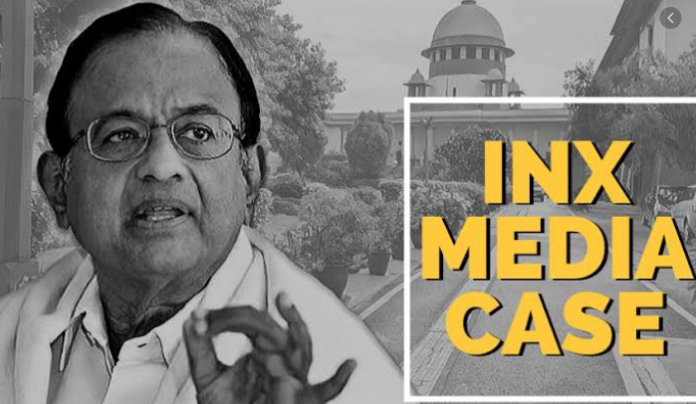 Seeking correction in the INX media case bail order, Enforcement Directorate moved an application to Delhi High Court on Monday. The investigative agency cited the presence of “factual error” in the issued directives in the case related to the Union finance minister P Chidambaram.

After the judgment of November 15 was ordered, the judgment copy was delivered to both sides, however, due to the error, an unknown angle from an unconnected money-laundering case was quoted in the order. It happened because of accidental slips in paragraphs 35, 36, 39, and 40 of the order.

It was noted that the Delhi High Court had written “submission” instead of “quoting” the Supreme Court’s decision in the Rohit Tandon case. After finding the fault, ED submitted that the mentioned facts are neither the part of the investigation papers of the present case nor relatable to the investigation undertaken by it.

It is a money-laundering and corruption case in which the then Finance Minister P Chidambaram is involved in the transfer of Rs. 305 crore to the INX Media corporation through irregular means in 2007.

Country’s two top investigative agencies- CBI and ED are probing the case. P Chidambaram is presently in judicial custody in Tihar jail. As per the recent orders by the court, his judicial custody has been extended till November 27.