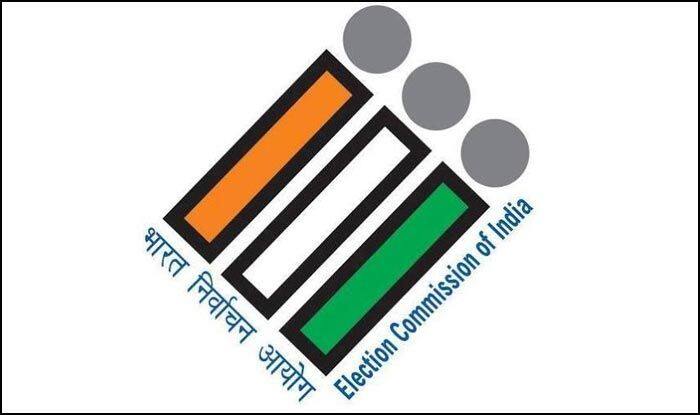 Recently the Election Commission of India or ECI set up a four-member panel so that they can assess technologies to enable remote voting. The panel includes members from Indian Institute of Technology (IIT) – Bhilai, IIT-Bombay, IIT-Madras and National Informatics Centre and they would soon present an idea to ECI for enabling two-way transfer of vote and ballot.

According to Rajat Moona, who is the director of IIT-Bhilai has stated that the panel was made around four months ago and the tech advisory group is looking for some options including blockchain technology, to enable remote voting. The prototype might get ready within next two months and then the commission would take the final decision.

One of the panel members has said that though the idea has been introduced, there are still a lot of things to look after before they proceed. The remote voting process will be for academic purpose and the machines would have the ability to ensure privacy and security of the vote. The panel has advised different aspects like electoral rolls and data storage to the IT division of ECI as conducting elections would increasingly depend on technology.

At present, postal ballots are for service voters like army personnel who cannot return to vote. The panel will consult other groups when the idea to enable remote voting will be found. Rajat Moona has also stated that the concept of remote voting came up when they were talking about if postal ballots can have a two-way transfer system.