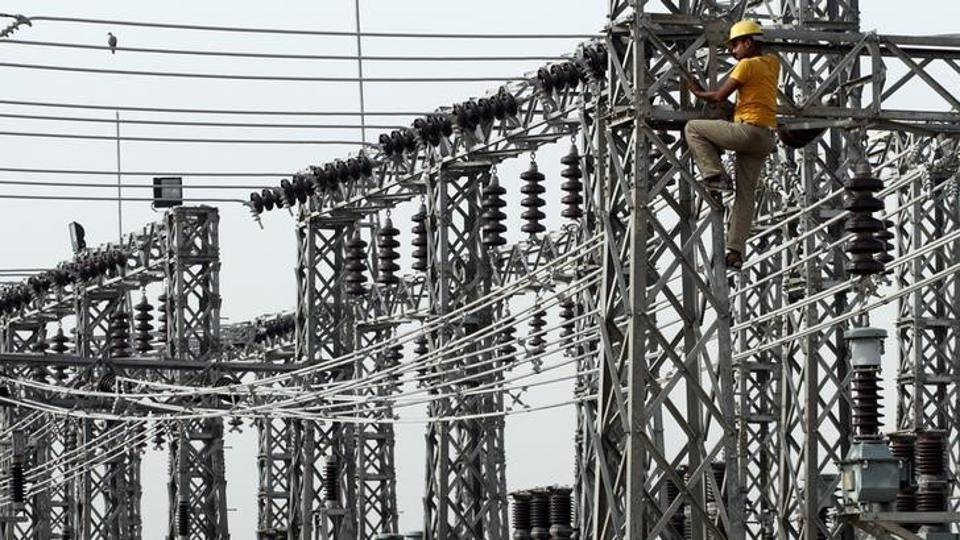 Lucknow, June 17 (IANS) Power consumers in Uttar Pradesh are in for a major post-poll shock with the UP Power Corporation Limited (UPPCL) proposing a 25 per cent hike for domestic power consumers.

Against the prevailing power tariff of Rs 4.90 per unit for the first 150 units, the new tariff will be Rs 6.20 per unit in the same slab. The power tariff for the commercial sector will also be hiked by 10 to 15 per cent.

This 26 per cent hike in tariff for domestic sector has been strongly opposed by the Samajwadi Party (SP).

The UPPCL has already submitted the proposed new power tariff structure for 2019-20 to the UP Electricity Regulatory Commission (UPERC) for vetting and final approval.

The UPERC will now conduct public hearing and issue a public notice before taking a call on the new tariff order for the current financial year.

“The state government is targeting these classes who will have to bear the burden of this hike in power prices. The BJP government has failed to live up to the demand for power and now they are increasing the tariff,” he said.

“The BJP government in the state had not increased even one unit of production whereas in the Samajwadi regime, we had doubled production from 9000 MW to 18,000 MW. The state demand for power is almost 24,000 but the state government is unable to meet the same,” the former Chief minister added.

UP Power Consumers Council chairman Avadhesh Kumar Verma has alleged that the yawning revenue-expenditure gap and the projected loss by the state power utility was majorly owing to gross inefficiency of the UPPCL management, apart from the procurement of expensive power.

The state energy department has sought to justify the proposed increase in power tariff for the current year over steeper prices of fuel, including coal, and consequently higher cost of power generation.