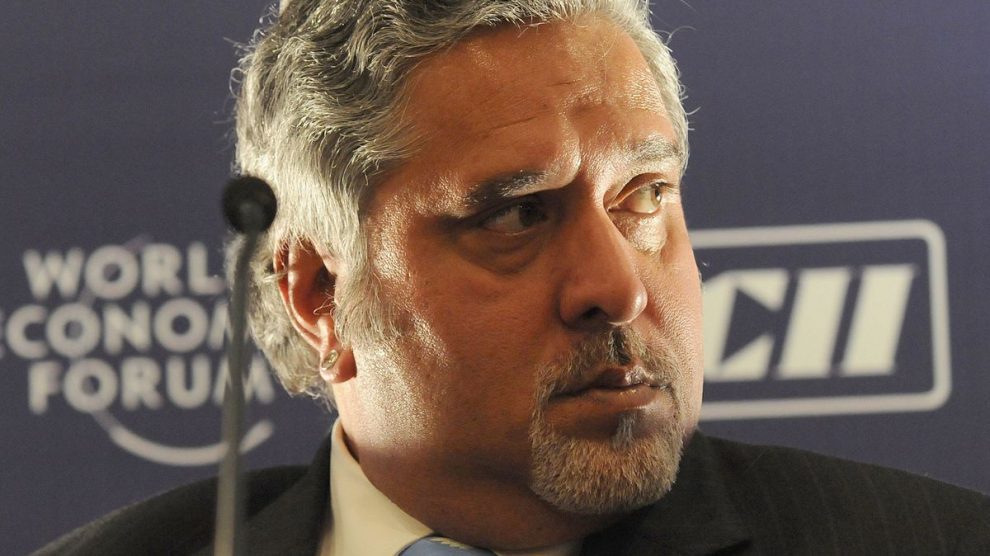 Vijay Mallya is out on bail since April by giving 650,000 pounds to the court. He has enough pieces of evidence to prove his innocence.

Vijay Mallya of Kingfisher is the most wanted criminal in India due to loan defaults case. Vijay, defaults on loans worth Rs. 9,000 crores. He has been in the UK since March 2016 and recently arrested by Scotland Yard on an extradition warrant on April 18.

He announced on Tuesday that “I have not eluded any court…I have enough evidence to prove my case”. Mallya has been out on bail since his arrest in April. The timetable has been set by the judge to hear the arguments for and against his extradition.

Recently, he was seen in the India Vs Pakistan match of ICC Champions Trophy in Birmingham. At the venue, Mallya was booed with slogans of “Chor, Chor” by Indian cricket fans.

If the District Judge rules in favor of extradition at the end of the trial, the Home Secretary of UK  must order Mallya’s extradition within two months. However, the case can go through a series of appeals before arriving at a conclusion.
India and the UK have an Extradition Treaty, signed in 1992, but so far only one extradition has taken place under the arrangement.