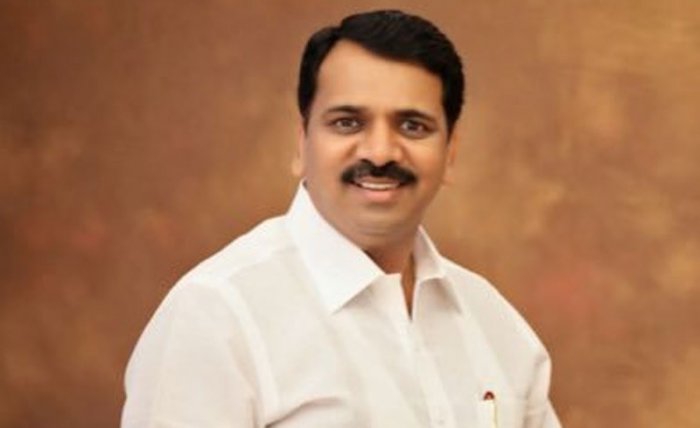 A close aide of Leader of Opposition and former Chief Minister Devendra Fadnavis, Mehta has been booked for offences of sexual assault by the Navghar Police on Friday after the complaint by his party female colleague and a civic lawmaker.

Known for his lavish lifestyle and influence, Mehta was considered a prominent figure of Mira-Bhayender towns of Thane, a BJP stronghold, around 10km to the northwest of Mumbai.

Besides IPC provisions, he has also been slapped with charges under Attrocities Act following the victim’s complaint.

There was huge speculation in political circles after Mehta suddenly quit all party posts a couple of days ago, followed by certain videos which went viral on social media networks.