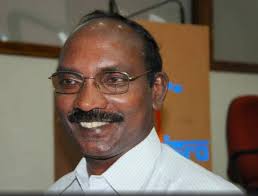 Indian Space Research Organization (ISRO) Chief K. Sivan has been the latest person to have a fake twitter account. The ISRO chief who oversees the space missions of the agency is one of the most prominant person who represented ISRO during the Chandrayaan-2 landing of Spetember 7th.

When the whole of the country was standing behind ISRO and its chief after the Vikram lander had failed to communicate with ISRO, a fake account on twitter was made which claimed to post updates regarding India’s spce missions managed to get almost 30,000 followers.

Many subsequent accounts of ISRO have been maade which managed to fool the netizens. The accounts also posted updates regarding Chandrayaaan-2 which garnered the attention of many people including celebrities and politicians. 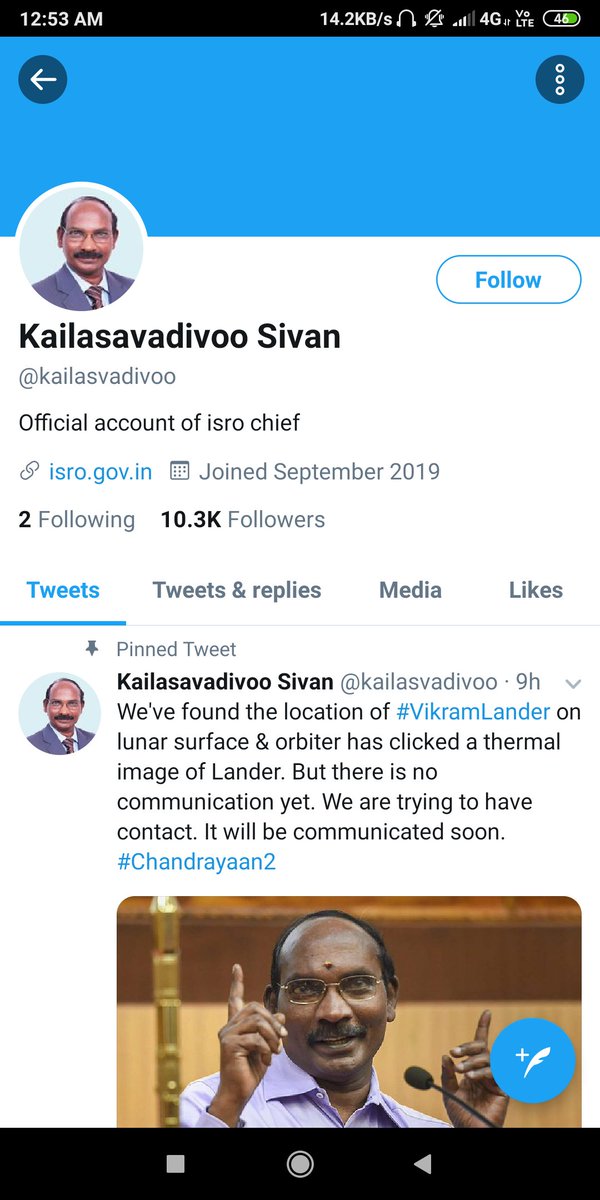 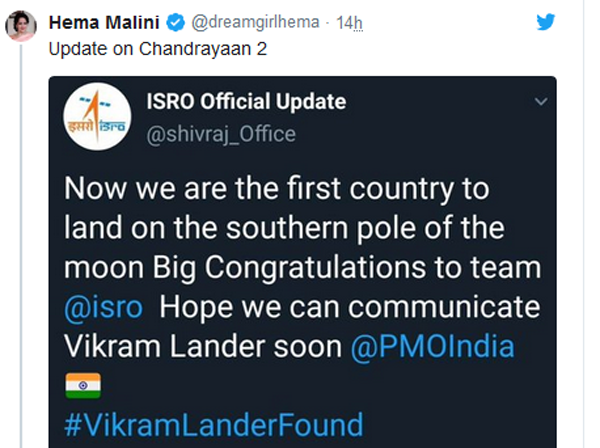 This is not the first time that people have fallen for a fake account and retweeted a post by it. The difference in this case was that given the amount of attention which was on the space agency and its officials has led to ISRO making a formal statement via twitter where it managed to clarify the confusion and shared its links of offical accounts on the social media.

In its tweet the agency said,”It is noticed that accounts in the name of Kailasavadivoo Sivan is operational on many Social media. This is to clarify that Dr. K Sivan, Chairman, ISRO does not have any personal accounts.

A normal tactic used by people on social media is to make fake accounts on social media platforms to generate a high volume of followers and then change its name to something else. This is what happened in the case of K Sivan’s fake twitter profile. The profile then manged to change its name to something ele when the number of followers were around 30,000.

The space agency has been trying to communicate with its Chandrayaan-2 lander Vikram ever since it lost communications with it on September 7th. The orbitor which managed to locate the lander on the moon via thermal imaging.