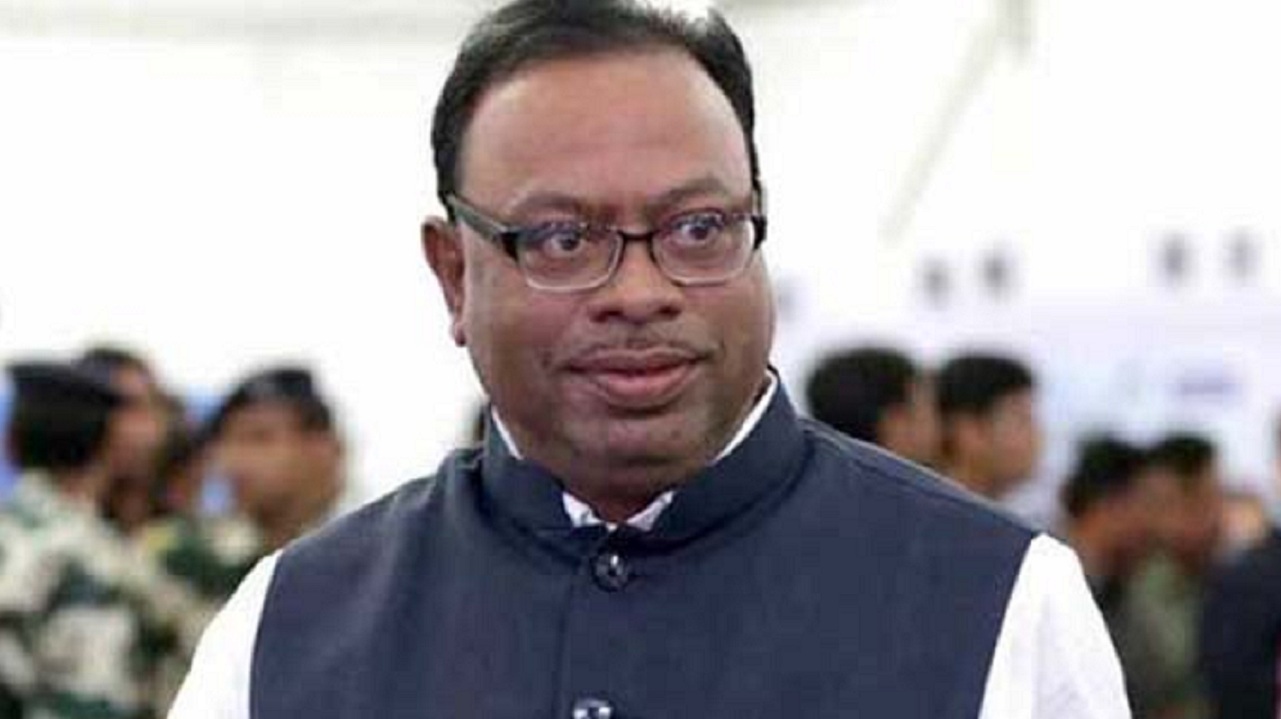 Buldhana (Maharashtra), June 18 (IANS) Upset over being denied an agricultural power connection in his fields since 1980, a farmer recently attempted to commit suicide by consuming poison in the presence of the Maharashtra Energy Minister Chandrashekhar Bawankule.

Speaking to mediapersons here on Tuesday, the farmer, Ishwar Kharate, who tried to take his own life on Saturday (June 15), said that he had warned the district administration of his plans to commit suicide since he has not been given a power connection for nearly four decades.

Kharate said his grandfather had made the application to the concerned local authorities, but alleged that nothing had moved in the matter, compelling him to resort to the extreme measure to build pressure on the authorities.

He was rushed to the district hospital for treatment and later discharged after his condition became stable.

Disputing Kharate’s contentions, the spokesperson for the Maharashtra State Electricity Board (MSEB) P.S. Patil said the MSEB’s energy distribution arm is prepared to give him the power connection provided he completes the relevant formalities.

“He has not yet paid up the quotation money despite repeated reminders. Our executive engineer and other officers visited the farmer in hospital and requested him to make the payment and we can give instant connection,” Patil told IANS.

He added that the company is presently engaged in providing power connections to over 224,000 farmers in the state, half through the high voltage distribution system and the rest through solar power, by March 2020, and so there is no reason for just one farmer (Kharate) to be left out.

“How can we deprive just one farmer when such a mammoth task is already underway? But the proper procedures must be followed. We cannot break the rules for anybody indulging in such dramatics,” Patil said.

Hailing from Vaddoda village, Kharate made his suicide bid at an agriculture expo which was attended by the Bawankule and other Ministers, besides a large number of invitees and delegates.