The Indian Wire » News » Farooq Abdullah on his release: ‘Hope everybody else is released too’ 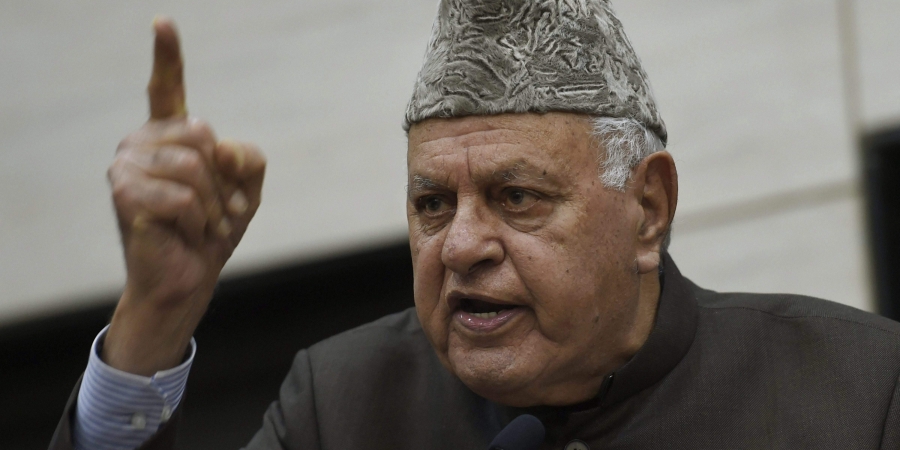 Senior National Conference leader Farooq Abdullah on Friday promised to be in the Parliament in the next two weeks as he recovers from an eye surgery, the former J&K Chief Minister told the media as he walked out free after being in detention for seven months ever since the abrogation of Article 370 on August 5 last year.

“I can’t believe I’m free. I hope everybody else is released too. I will attend Parliament if allowed. And once I am there, I will raise the problems being faced by the people of Kashmir,” Abdullah said as he thanked “all those who stood by me and raised the demand for my release.”

He underwent a minor eye surgery just days before the Public Safety Act (PSA) was revoked. The former Chief Minister met mediapersons at his residence in Gupkar Road here, which was turned into a sub-jail for his detention. He was flanked by his wife Molly Abdullah and daughter Sara Abdullah Pilot.