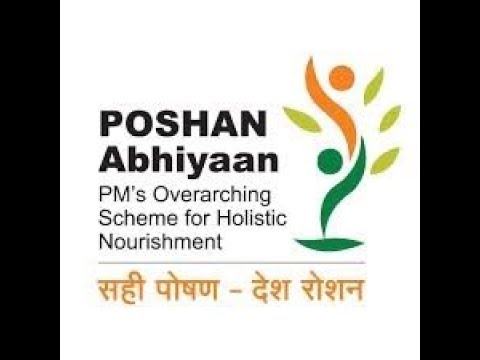 Adviser to Jammu and Kashmir Governor, Farooq Khan inaugurated the POSHAN Maah 2019 as part of Jan Andolan under POSHAN Abhiyaan held at Convention Centre in Jammu.

Speaking on the event, Farooq Khan also called for unifying the steps and approaches in tackling malnutrition all over the country. He said that the evil of malnutrition needs to be curbed out if India wants to tread a healthy and prosperous journey. As reported by ANI, he said “It is very unfortunate that even after 70 years of independence, children are malnourished. This is happening because children are not properly fed and the pregnant mothers are not taking a proper diet during pregnancy. These children are directly connected with the future of the country. We must all make efforts to combat the crisis.”

The meeting saw the discussion of hygiene sanitation, immunization, issue of diarrhea management and clean water supply. Other important issues such as breastfeeding, anemia prevention, and fortification also saw a healthy discussion.

What is POSHAN Abhiyaan?

POSHAN Abhiyaan (National Nutrition Mission) was launched by the government on March 8, 2018, by the Ministry of Women and Child Development. The mission has set an ambitious target of reducing stunting, undernutrition, anemia (among young children, women, and adolescent girls) and reduce low birth weight by 2 percent, 2 percent, 3 percent and 2 percent per annum respectively.

It also targets to bring down the stunting among children in the age bracket 0-6 years from 38.4 percent to 25 percent by 2022. National Council on Nutrition headed by the Vice-Chairman of the NITI Aayog has been established to oversee the implementation of this scheme.

As per the Registrar General of India, in 2010, under-five mortality in India was 59 per 1,000 live births, one of the highest rates in the world.