Finance ministry initiates crackdown on illegal loan apps, RBI to prepare a ‘whitelist’ of all the legal apps 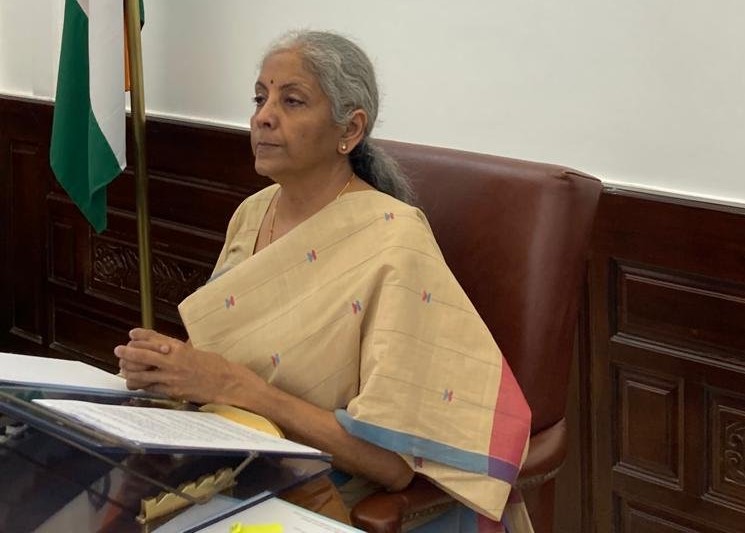 Finance Minister Nirmala Sitharaman chaired a meeting on Thursday to discuss the various issues related to ‘illegal loan apps’ which do not fall under purview of the regular banking channels.

She also noted the possibility of money laundering, tax evasions, privacy of data, and misuse of unregulated payment aggregators, shell companies for perpetrating such actions.

A Finance ministry press release stated, after detailed deliberations on legal, procedural and technical aspects of the issue, it was decided that as part of a slew of measures to curb the menace Reserve Bank of India will prepare a ‘whitelist’ of all the legal Apps. The Ministry of Electronics and Information Technology has been assigned the task to ensure that only these whitelist apps are hosted on app stores.

It will be the job of RBI to monitor the mule or rented accounts that may be used for money laundering and to review or cancel dormant Non-bank financial institutions (NBFCs) to avoid their misuse.

It said, RBI will ensure that registration of payment aggregators be completed within a timeframe and no un-registered payment aggregator be allowed to function after that. The Ministry of Corporate Affairs will identify shell companies and de-register them to prevent their misuse. Steps should be taken to increase cyber awareness for customers, bank employees, law enforcement agencies and other stakeholders.

All Ministries and agencies will take all possible actions to prevent operations of such illegal loan apps.