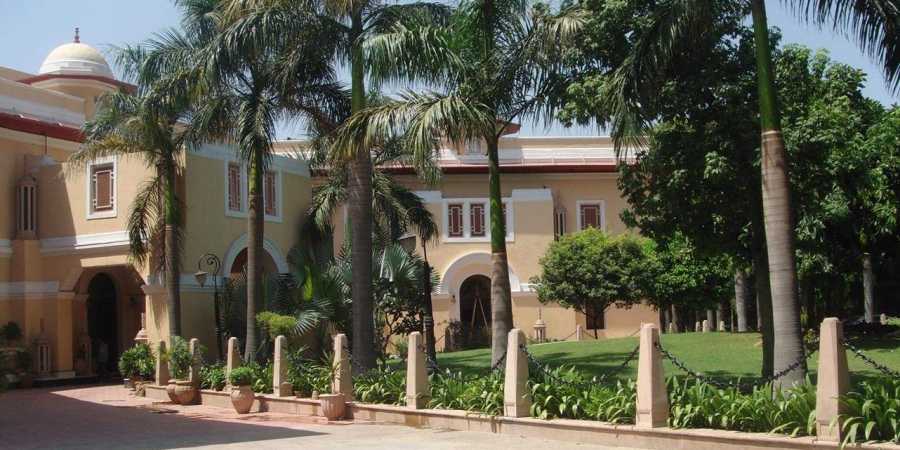 NEW DELHI: The state forest department has imposed a fine of Rs 18.7 lakh on Bikaner House. The fine was imposed due to the House’s failure to comply with a National Green Tribunal‘s order to remove concrete flooring around tree trunks in its premises.

In April 2013, the NGT had stated that there should be no concrete flooring in the one-metre radius around tree trunks. This was done to ensure their growth. The tribunal’s order was a reply to a plea by advocate Aditya Prasad

In February 2019, the petitioner sent a copy of his letter to NGT who took up the issue on May 23. It then ordered Delhi’s principal chief conservator of forests and wildlife to look into the matter and take appropriate action.

The Bikaner House premises were then inspected on June 7 and 187 trees with concrete flooring were found. The latest notice was sent by Deputy Conservator of Forests, South to the Rajasthan government’s resident commissioner at Bikaner House. It said the department had ordered deconcretisation of tree bases and sought a compliance report by June 20.

“No compliance report in this regard has been received by this office till date. Therefore… a fine of Rs 10,000 per tree (base) concretised amounting to Rs 18.7 lakh for 187 trees is imposed upon you. The fine must be paid online, immediately,” said the notice.

Prasad, who recently inspected the area, said, a number of changes have been made. These include the removal of concretised bases around the trees. According to him, these can serve as a model to other locations where such violations are present.

“Changes have been made extensively, both inside and outside. Breathing space has finally been created for the trees,” he said.