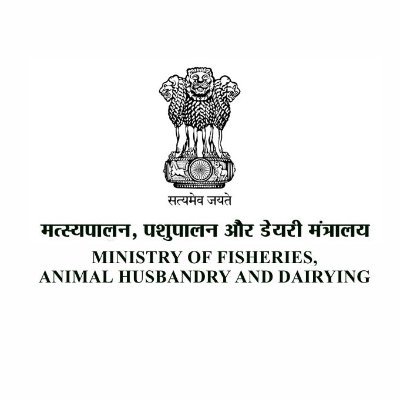 Mumbai: Amid the scare of bird flu in India, poultry farms at Central Poultry Development Organization (CPDO, Mumbai, and Kheda Road, in Mandsaur district of Madhya Pradesh, have confirmed new cases of Avian Influenza as of January 17.

Further, Avian Influenza has been confirmed in crows at Panna, Sanchi, Raisen, Balaghat, and in birds at Sheopur (crow, owl) and Mandsaur(swan, pigeon) districts of Madhya Pradesh; Bastar (crow, pigeon) and Dantewada (crow) districts of Chhattisgarh; crow samples from Haridwar and Lansdowne forest range of Uttarakhand, said the Ministry of Fisheries, Animal Husbandry, and Dairying.

Additionally, in Delhi, Heron samples in Rohini have been tested positive for avian influenza.

On Sunday, samples tested from Rajasthan and Gujarat have been found negative for AI.

The central team formed for monitoring the situation in the affected areas of the country are visiting the affected sites and conducting epidemiological studies.

States have been requested to rethink their decisions to impose a ban on the sale of poultry and poultry products and allow such selling sourced from the non-infected areas and states, said the Ministry.

Consumption of well-cooked chicken and eggs is safe for humans. Further, consumers should not pay heed to baseless rumours that are unscientific and often lead to confusion. These adversely affect not only poultry and egg markets but also poultry and maize farmers, who are already affected by the COVID-19 pandemic lockdown.

Maharashtra Animal Husbandry Department has started a Toll Free Helpline Number for farmers to report any unusual mortality of birds. The state government has put requisite information on Avian Influenza in line with the revised Avian Influenza Action Plan 2021 for both, the departmental officials and the general public. As gathered, necessary notifications regarding “infected area”, etc. to check the spread of the disease, have already been issued by the state.

It is also informed that in order to contain the incidences of Bird Flu without delay, the exercise of the powers conferred under Prevention And Control of Infectious and Contagious Diseases in Animals Act, 2009, the state government has delegated all its requisite powers on District Collectors within their local jurisdiction in the state for prevention, control, and eradication of Avian Influenza.