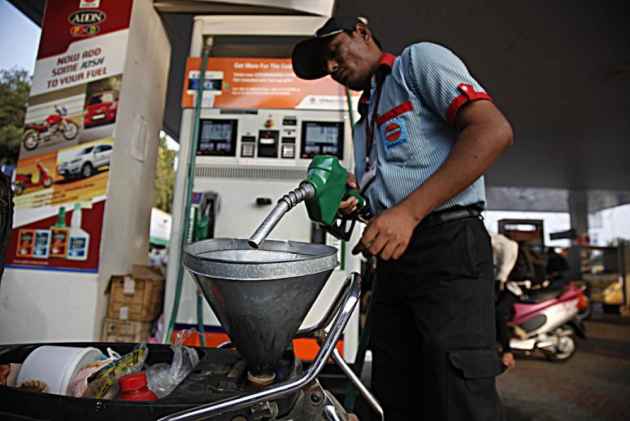 Dehradun, July 11 (IANS) In a move that has come under fire from all quarters, the Uttarakhand cabinet has also decided to increase the prices of petrol by Rs 2.5 per litre, and of diesel by Rs 1, following on the footsteps of the Union Budget.

The state cabinet, which met on Wednesday, took the decision as a way to increase government revenue, a large amount of which is going towards salaries and pensions, top officials here said on Thursday.

According to an official estimate, nearly 75-80 per cent of the state’s expenditure is spent on salaries of the employees and also pensions.

The Centre last week has also put a cess of Rs 1 each on both petrol and diesel.

Incensed by the dual hikes, the main opposition Congress party has asked the government to review the decision.

“The economic considerations behind this move were not good. People will go nearby states to get the fuel which, in turn, will adversely affect our state’s revenue,” said senior Congress leader and former Chief Minister Harish Rawat.

He pointed out that the defeat of BJP in recent local bodies elections was a fallout of the wrong policies of the government.

Uttarakhand Kranti Dal (UKD), a regional party, has also attacked the government on the issue, saying it will adversely affect the common people.

“The prices of all commodities will increase rapidly,” said a spokesperson of the UKD.

“When it comes to any policy, the government safeguards the interests of the rich people and muzzle the aspirations of the poor people,” said Kaushal.

“The prices of commodities will increase in the hilly areas through this move,” he said.