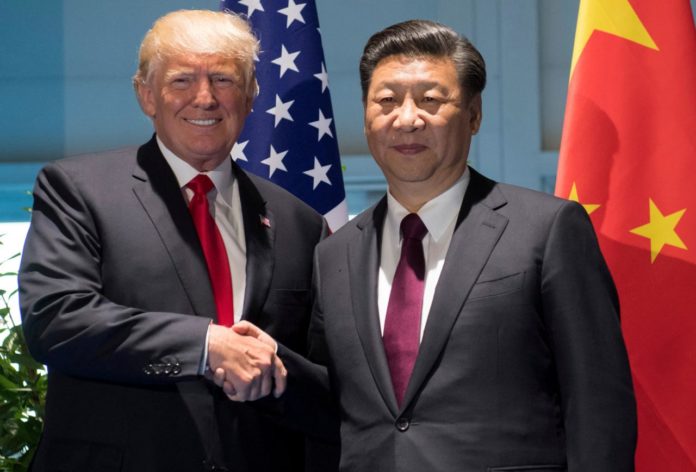 On the sidelines of G20 summit in Argentina, United States President Donald Trump and Chinese President Xi Jinping has on Saturday, agreed to not escalate the trade war between the two countries by suspending the tariff, which was impacting the world’s two largest economies.

In a two-hour meeting, the White House said the tariff of up to 20-25 percent hike, would now be on hold from January 1, providing a room for negotiation between the countries.

Thus, the agreement made between the two countries has now lowered the temperature of conflict.

Both the leaders, during the G20 summit, termed the meeting as “a highly successful meeting” in regards with economic development.

Chinese foreign minister Wang Yi said, “The principal agreement has effectively prevented further expansion of economic friction between the two countries and has opened up new space for win-win cooperation.”

Trump said, “It’s an incredible deal,” adding that an “incredibly positive impact” would now be seen on American farmers.

The agreement states Trump to manage a plan to increase the existing tariff of 10-20 percent from January 2019.

After the meeting, Trump said, “China will be buying massive amounts of product from us.”

Beijing political consultant Hua Po called this meeting “a rare opportunity for China” in order to capitalize. He said, “At this time, it was acceptable for China to maintain some bottom lines while making some major concessions.”

A former treasury official and senior member at council on foreign relation, Washington, Brad Setser said. “The hard part is finding the basis for a real deal that settles the broader issues rather than agreeing on a pause.”

The China has targeted US imports goods worth $110 billion for tariff.

The White House has warned China that is they were not be able to meet US demands in 90 days, the 10 percent tariff will get increase up to 25 percent tariff.

In a statement, Trump said, “This was an amazing and productive meeting with unlimited possibilities for both the United States and China.”

An attendee of G20, German chancellor Angela Merkel urged for the progress and said, “We all realize that we are indirectly influenced by the fact that Sino-American economic relations are not running as smoothly as a world order needs.”